What's the Difference Between Will and Would?

Are you confused about the difference between will and would in English?

It makes sense if you are because will and would are both modal verbs. This means that we use them with other verbs to talk about things such as possibility, obligation, suggestion, or asking for permission.

Many English learners get will and would confused because they’re used in very similar situations. But they’re not the same.

The main difference between will and would is that will is used for real possibilities while would is used for imagined situations in the future.

Of course, this is a simple explanation. To fully understand how to use will and would, we’ll need to cover the following points in more detail:

If you’re ready to finally learn how to use will and would, let’s get started!

Will and Would differences and tips

How to use “will”

First, let’s take a look at a few ways that we use the modal verb will in English.

Using “will” to give information about the future

We commonly use will to give or ask for information about the future. Remember that we can shorten “I will” or “We will” to create the contraction “I’ll” or “We’ll”:

We also use will to talk about what we think, or guess will happen:

Using “will” when we’re willing to doing something

We often use will to talk about things that we are ready to do or that we’re open to doing without any issues or objections:

Using “will” for rules or orders

You’ll often hear will used to talk about general rules. You’ll see will on signs, in codes of conduct or company policies and procedures:

And sometimes you’ll hear people use will to give orders or commands, although we consider this extremely direct and even aggressive:

How to use “would”

Before we talk about the main differences between will and would, let’s talk about some common uses for would in English:

Using “would” for expectations in the past

We can use would to talk about things that we were expecting to happen in the past:

Using “would” to talk about past habits

We can also use would to mean “used to.” So, we can use it to talk about things that we used to do routinely:

But be careful: When we use would in this context, we have to make it clear that we’re talking about the past. For instance, notice how we use used to and not would in the following examples:

Because would has a few different uses, it’s confusing to say:

Using “would” to talk about the future in the past

What? How can you use the future in the past?

In simple terms, when we’re speaking in the past, will becomes would. For example, imagine you’re a kid again, and you say:

As an adult, you can say:

Here’s another example. Imagine you just broke up with someone, and you say,

But, after time passes, and you recover from the heartbreak, you can say:

Using “would” for patterns of behavior in the present

We can use would in the present to show that we expected the behavior or action from the person.

When we use would in this way, we’re communicating that we don’t like certain repetitive behaviors or actions. But we can also use it sarcastically or when we’re joking with someone.

We often combine it with a tag question to get a response from the person we’re speaking to. This use of would typically follows this structure:

Remember, we use would this way when we’re frustrated with someone’s behavior or as a joke.

The difference between “will” and “would” in conditionals

Conditionals tend to give English learners trouble, often because of modal verbs and mixed tenses.

And will and would are no exception.

In general, we use conditionals to talk about possibilities and results.

To determine whether you should use will or would, ask yourself this question: Is it an imagined situation, or is it a real possibility in the future?

When we use will with conditional sentences, it’s usually to talk about real possibilities in the future. In this structure, the verb after if needs to be in the present tense:

But we use would to talk about imagined situations, or things that don’t have the possibility of happening.

When we use conditionals with would, we use the past tense after if.

So, notice the difference between these sentences:

So, to summarize, in the first two sentences, the speaker is talking about things that might happen soon. But in the last two examples, the speaker imagines something that’s only hypothetical.

So, that’s why we usually use would and not will when we give advice to someone or share our perspective:

The difference between “will” and “would” when making requests

We can use will or would to make requests with no change in meaning. But it can change the politeness of your request.

For example, if you say to your friend:

Would you hand me a soda?

It sounds much more polite than:

Will you hand me a soda?

So, generally, it’s better to use would when you’re asking people for favors. But if you do use will, you can always add the word “please” to make sure it sounds more polite.

There are some structures that we use to make requests that we can only use with would. For example:

The difference between “will” and “would” when making offers

We can also use would or will to offer people things with no change in meaning or politeness.

I mean, it’s always polite to offer someone something!

How to use “will” and “would” in reported speech

We use the term reported speech to talk about what someone said without putting it in quotation marks.

It’s different from direct speech, which is when we use quotation marks to show that someone is speaking.

Here’s an example of direct speech. Here, you’ll notice that I’m using will:

Here’s an example of reported speech, and in this situation, I have to use would:

There’s one exception to this rule, though:

When we’re talking about an event that’s happening in the future, we can sometimes use will in reported speech. You’ll see this mostly after the present perfect tense:

Do I really need to learn the difference between “will” and “would”?

Like I said earlier, it’s pretty easy to confuse will and would because we use them in similar situations, and, frankly, they sound very similar!

Most of the time, mixing up these two modal verbs will not affect your ability to communicate. English speakers will still understand what you mean if you say: “I will like a soda, please” instead of “I would like a soda, please.”

Just make sure to avoid making mistakes that could confuse people and affect your communication. Here are some errors to avoid:

And don’t worry if you make mistakes! Just remember that the more you practice using them, the easier it will be to use them correctly. 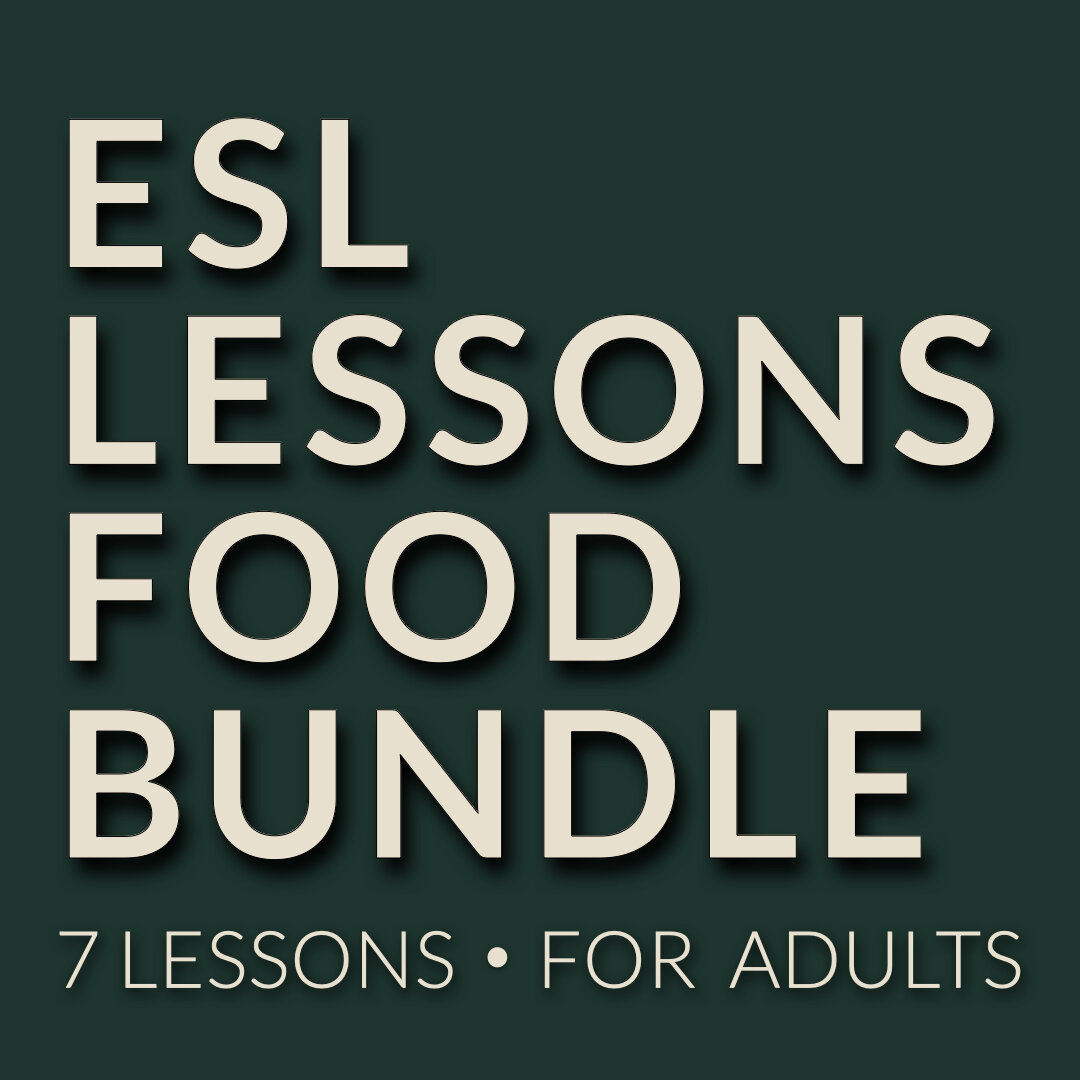 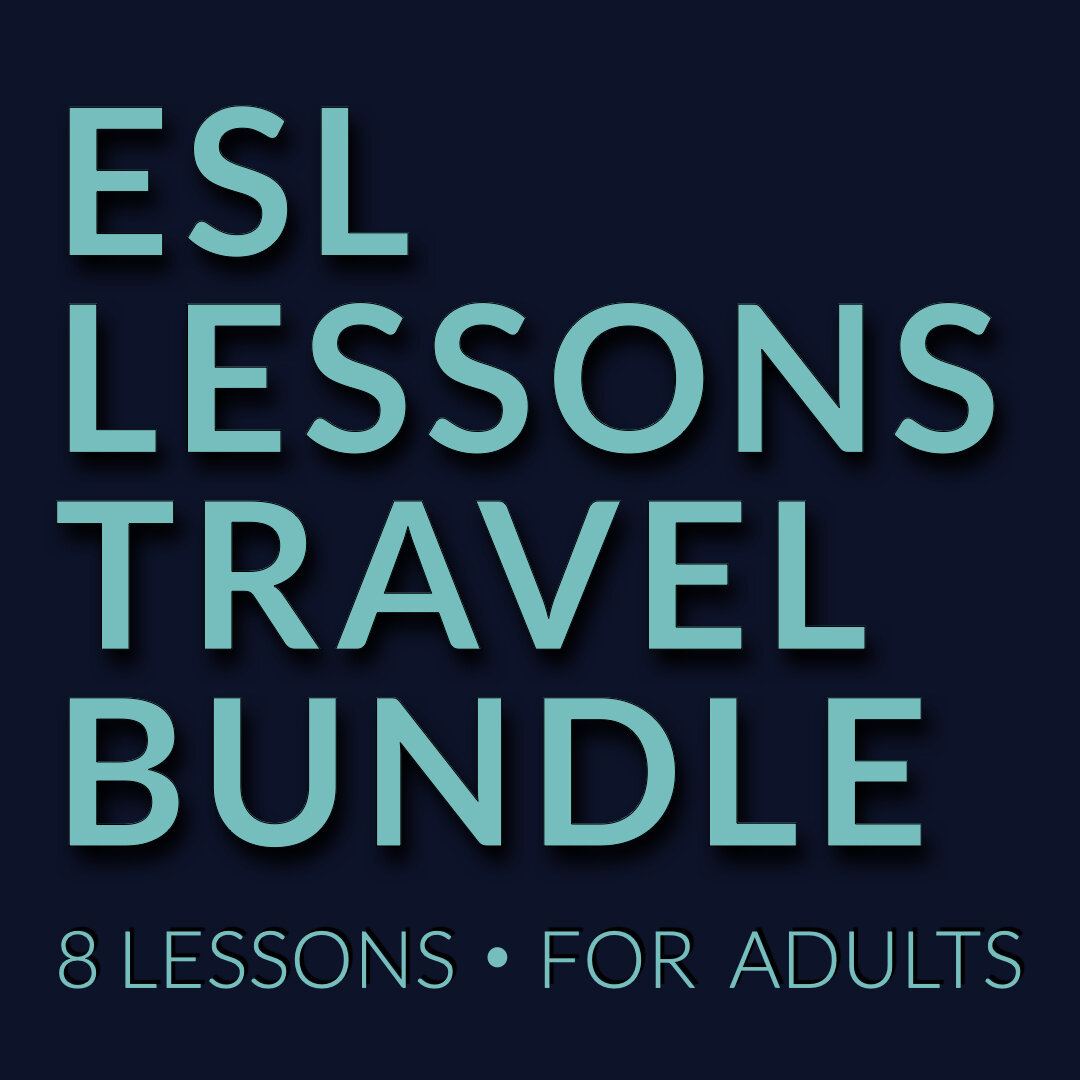 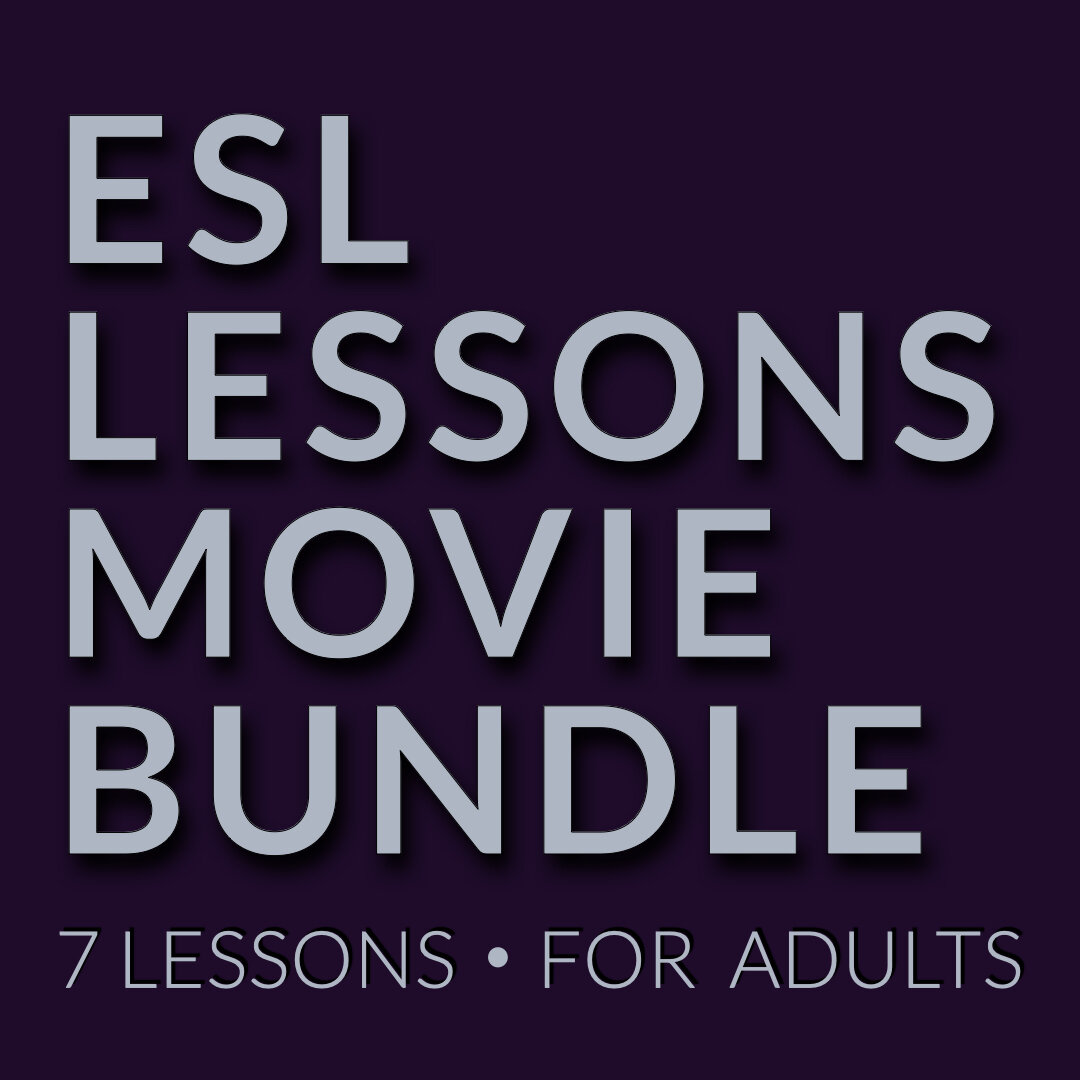 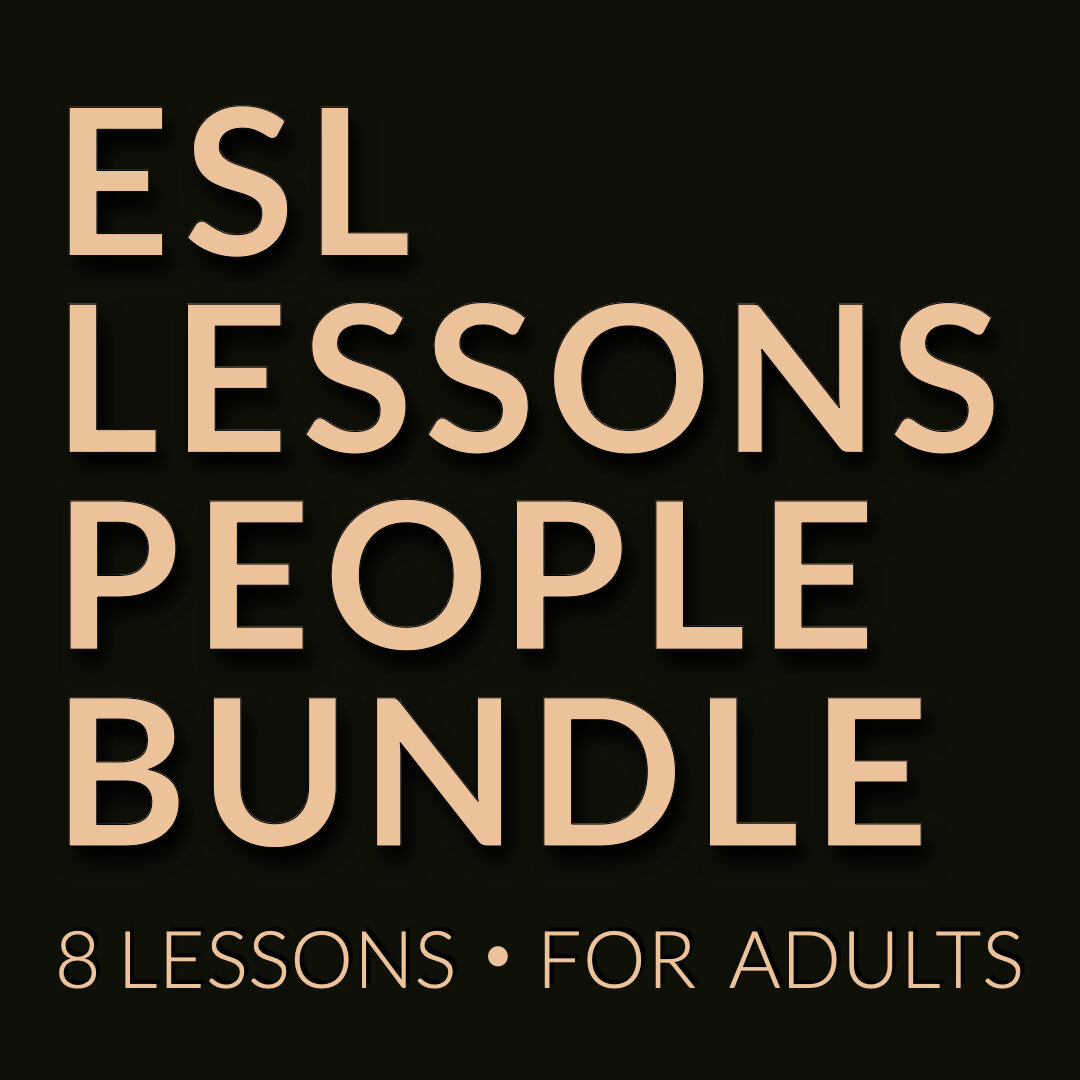 What's the Difference Between Be, Being, and Been?

A Quick Guide to Reported Speech