Transform your English and practice all four language skills: speaking, listening, vocabulary and writing with this unique worksheet created from a song. The worksheet includes: vocabulary development exercises, speaking and listening activities, a transcript for the video, and an answer key.

Everything Now is the lead single from Everything Now, the fifth studio album by the band Arcade Fire, released on July 28, 2017. Arcade Fire is an indie rock band from Montreal, Canada consisting of husband and wife Win Butler and Regine Chassagne, along with Win’s younger brother William Butler, Richard Reed Parry, Tim Kingsbury and Jeremy Gara. 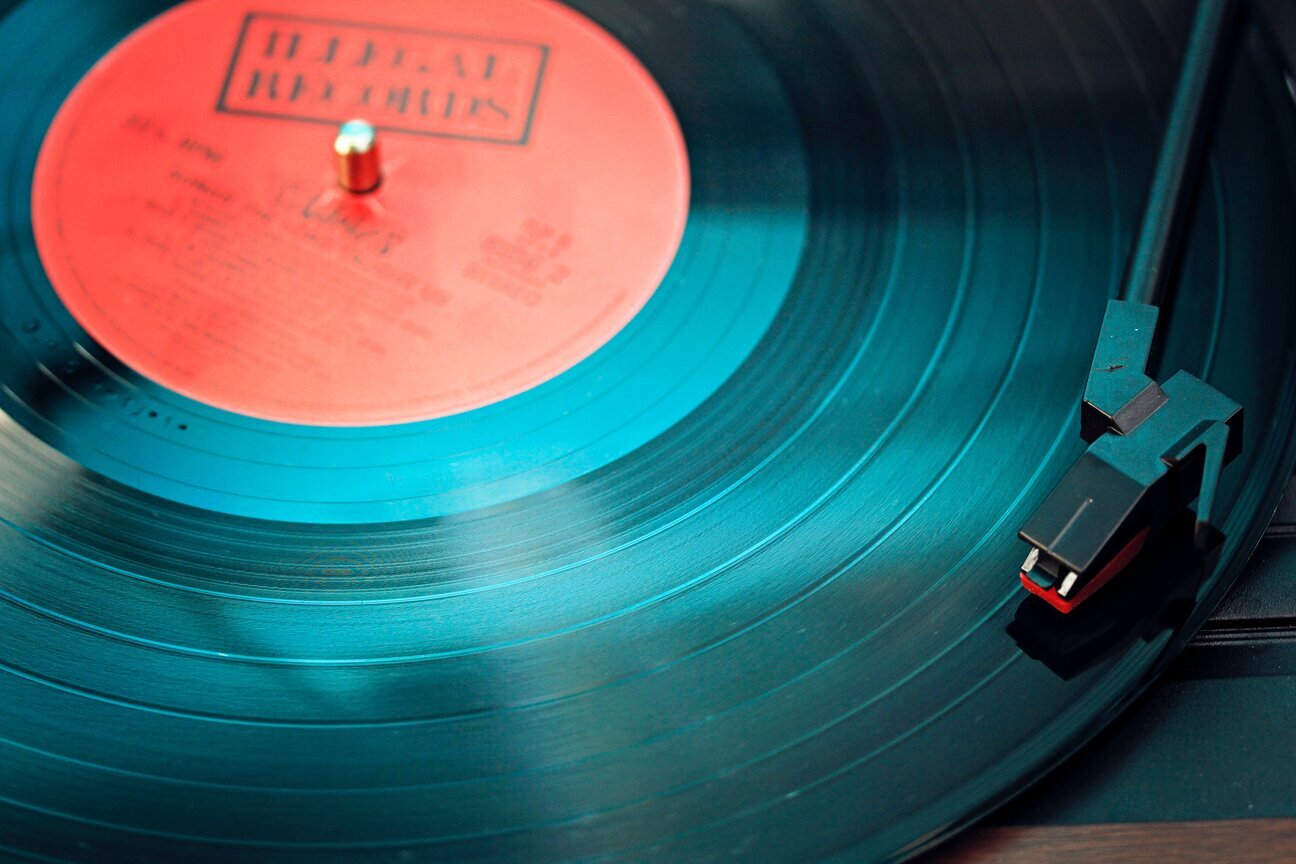 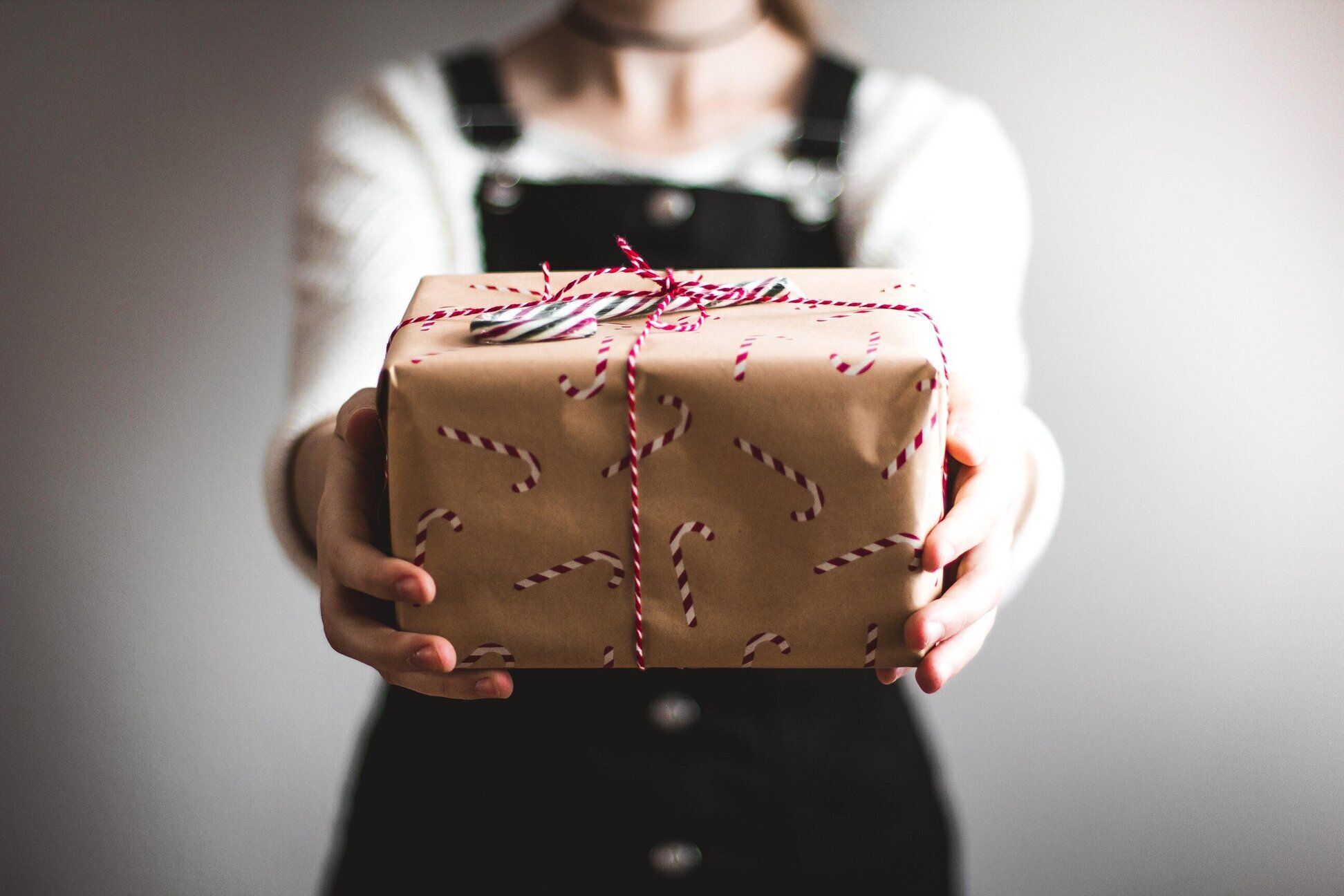 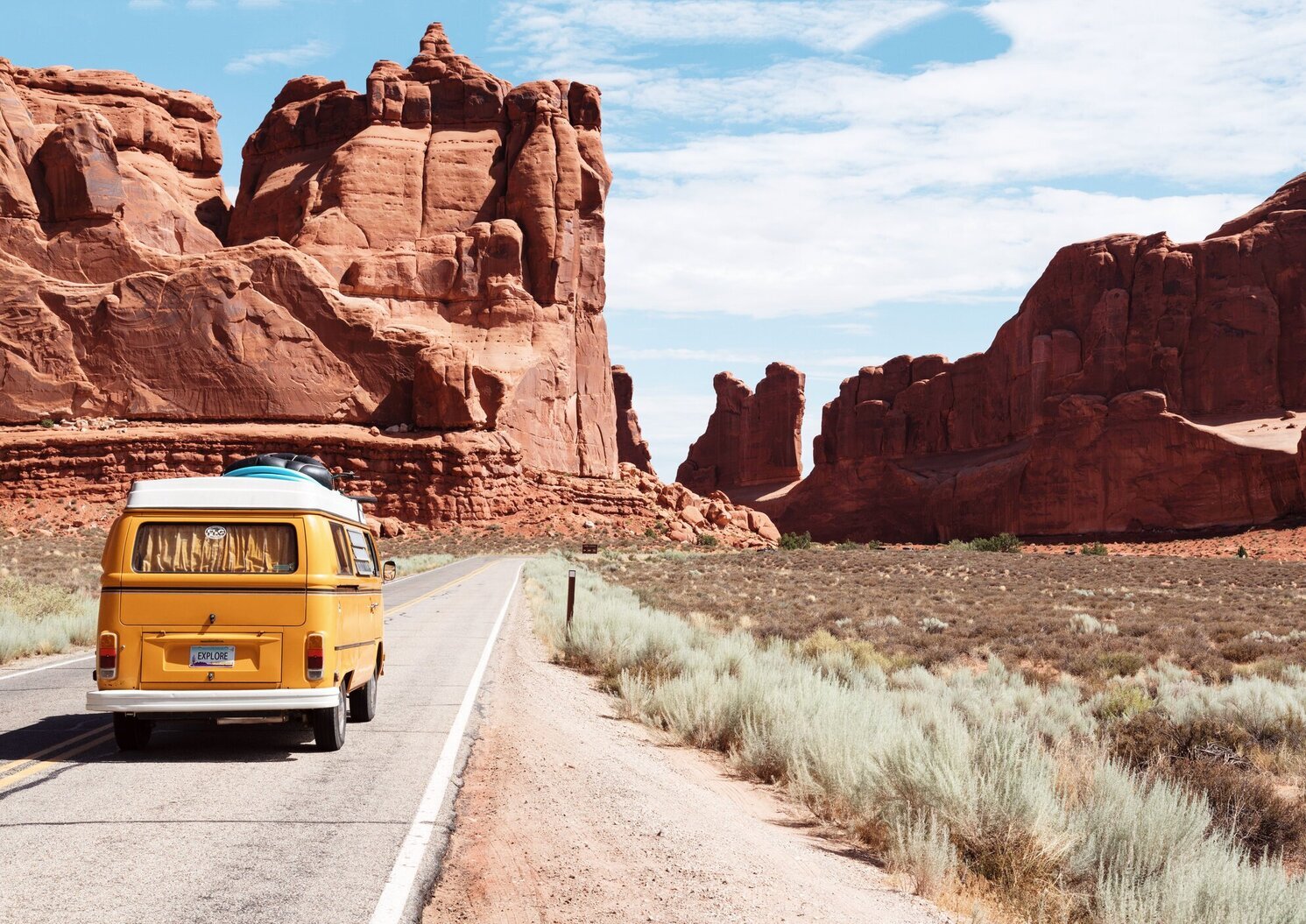 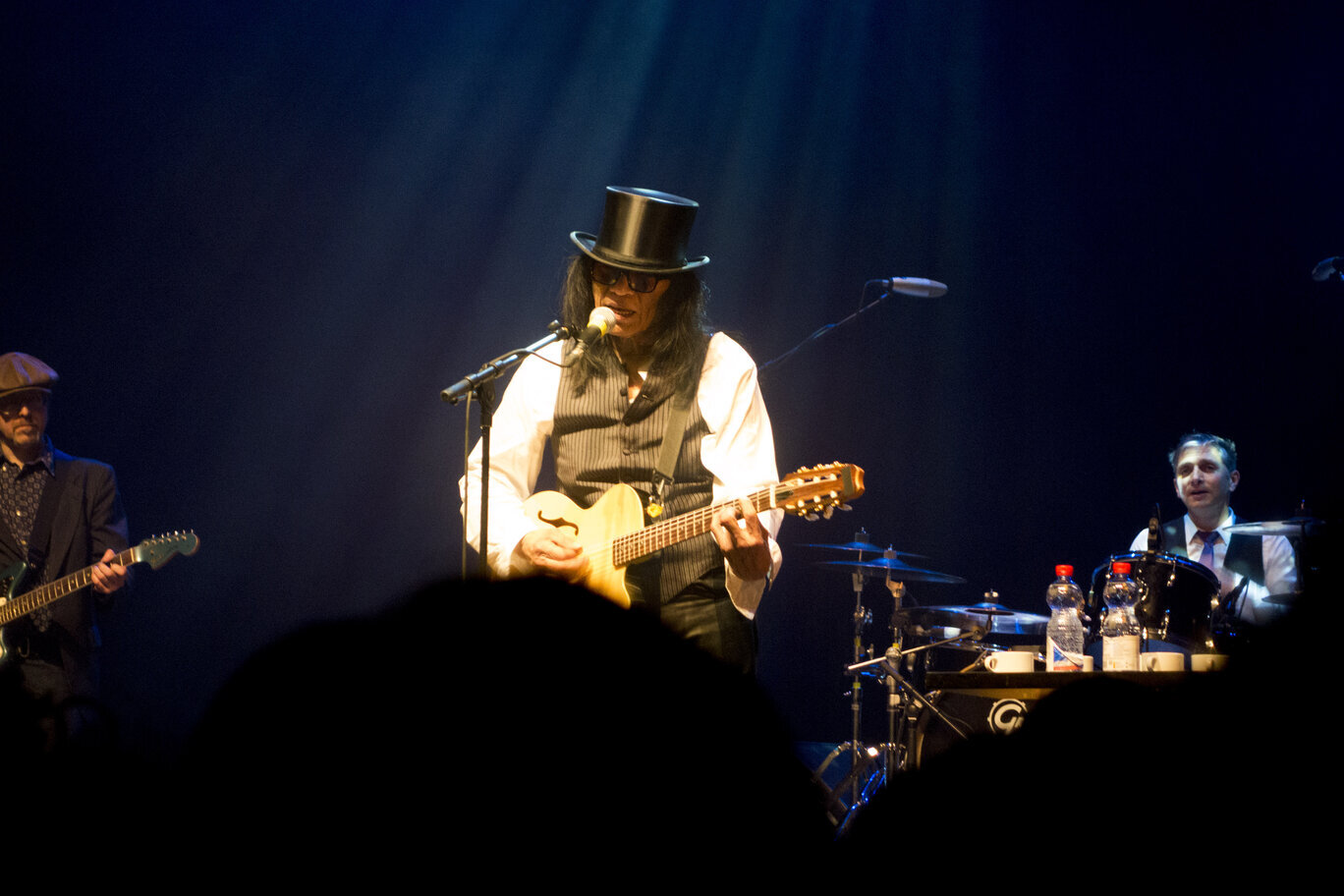