If you live in an English speaking country, your answer might be:

I’ve worked with many English learners who had the same challenges. They studied English for years and took extra courses at language academies, but still, they wonder:

“After all this time, money and effort, why do I still struggle with speaking and understanding English outside of the classroom?”

The answer is simple: because you never learned the English we use in our daily lives.

Our everyday conversations are filled with informal expressions, idioms and phrasal verbs. Yet, schools and institutes avoid teaching them because they believe that the focus needs to be on “real” English. By “real” they mean academic English.

I’ve encountered an institute that only allowed the “Queen’s English” to be used in their classrooms, even though it’s spoken by a fraction of people—only 2% of the population in the United Kingdom, and practically no one outside of the UK.

The Importance of Learning Informal English

Yes, teaching relevant English idioms and slang can be tricky because each English speaking country has its own expressions. But since we use this language in our daily conversations - and even at work - ignoring them is clearly not an option.

Let me give you an example. Some time ago, I worked with a learner from Brazil. She’s an executive at an international company, and she contacted me when she was moved to the company’s branch in the United States for a few months.

For our English coaching sessions, she always prepared a list of new American expressions that she heard at work but didn’t fully understand. Most of them were phrasal verbs and idioms that she came across in meetings, emails or conversations with colleagues and managers.

She was surprised that so much informal language was used at work and wondered why she never learned any of those common expressions in the years she spent studying English at school and language academies in Brazil.

This is exactly why I created this series for you: so you can transcend this limitation and learn the English you need to communicate naturally and effortlessly.

By learning these expressions and practicing them regularly, you’ll improve your understanding of North American English, and you’ll also express yourself more freely in conversations.

In today’s article, you’re going to learn eight English expressions that Americans and Canadians use a lot!

ENGLISH EXPRESSIONS YOU SHOULD KNOW

Usually pronounced ‘outta here’, ‘out of here’ is an informal way to say that someone is leaving. So we can say,

When someone throws (or has) a fit, they become very angry and shout. For example,

“She’ll throw a fit when she sees the mess you’d made.”

‘How come?’ is an informal way to ask why or how something happened.

When using ‘how come’ as part of a longer question, use this structure:

So we can say,

“How come she isn’t coming tomorrow?”

“How come you never visit us any more?”

When someone is ‘killing it’ they’re doing something really well.

“This game is great! I’m killing it!”

“You killed that presentation!”

But be careful with this expression. Sometimes, it can also mean that someone destroyed or ruined something. But by paying attention to the context, you’ll know if it’s used in a positive or a negative sense. Here’s an example,

‘Leave off’ is another way to say ‘stop doing something’. Most commonly, we use ‘leave off’ in situations where we’re starting something again after stopping:

“Let’s start where we left off.”

“Why don’t you continue the meeting where you left off a few hours ago?”

When someone picks up on something, they understand it or notice it. So we can say,

“When I first saw it, I didn’t pick up on the differences.”

Sometimes, we use ‘pick up on’ when we notice something about the way a person is behaving or feeling, even though they’re trying to hide it. Check out this interesting example from Longman Dictionary of Contemporary English:

“Children pick up on our worries and anxieties.”

We reach out to people when we try to communicate with them. Here’s a common example,

“We’ll review your request and reach out by email or phone within 24 hours.”

Sometimes, we reach out to people when we want to help them. So we can say,

“We need to reach out to those in need.”

“She started a charity to reach out to the thousands of homeless on the streets.”

When an experience or situation is so strange that it seems imaginary, we can call it ‘unreal’.

Let’s look at an example,

“I think it’s unreal that he survived that accident.”

But sometimes, ‘unreal’ can be slang for ‘amazing’ or ‘excellent’. So we can say,

“That movie was unreal!”

I’d love to hear from you! In the comments below, tell me:

Thanks for reading and I look forward to hearing from you!

Sama is the founder of In English With Love and an online English educator from Canada. Her mission is to make quality English learning materials accessible to English learners and teachers everywhere. 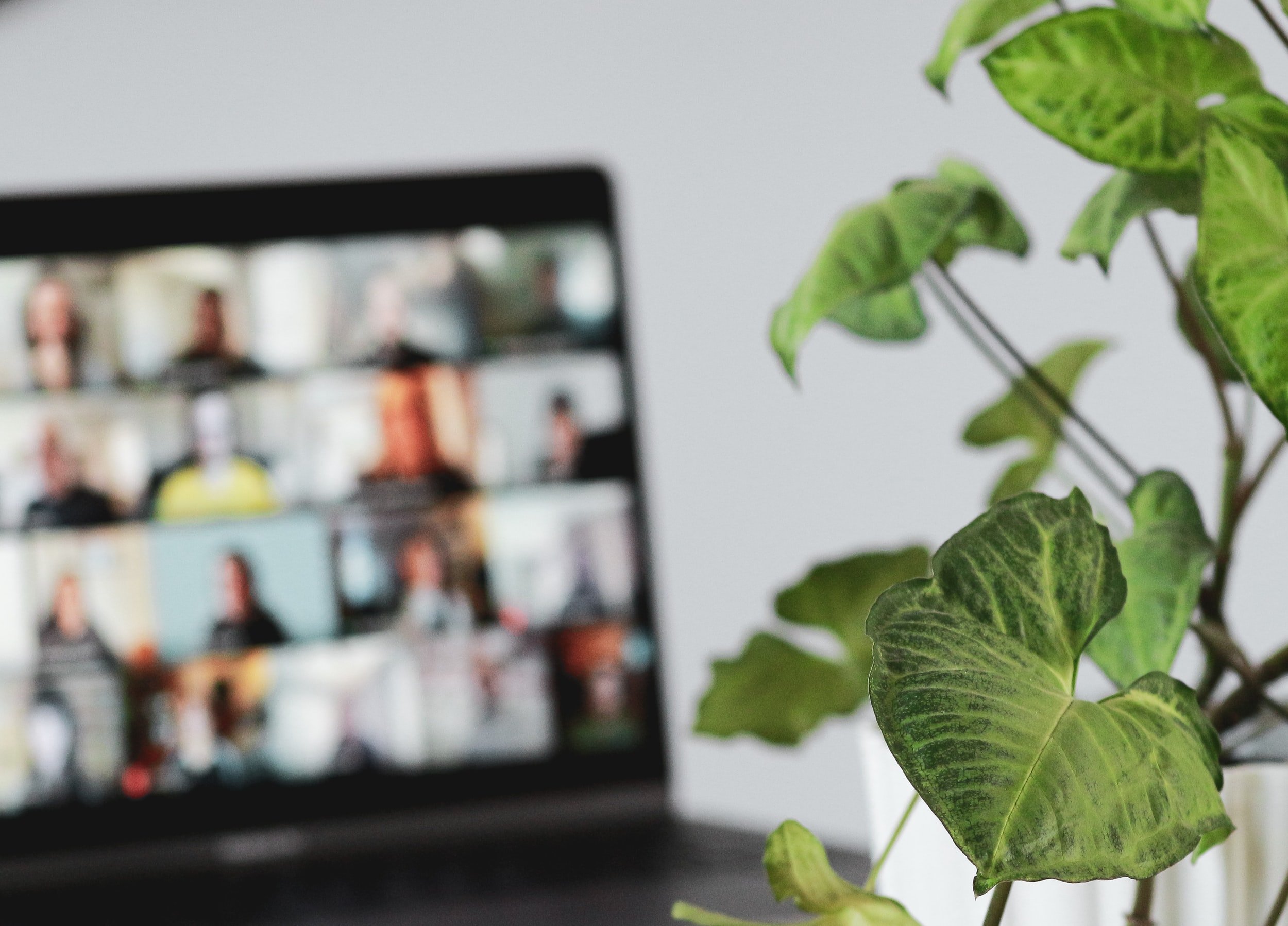 10 American English Expressions to Talk About Coworkers and Work 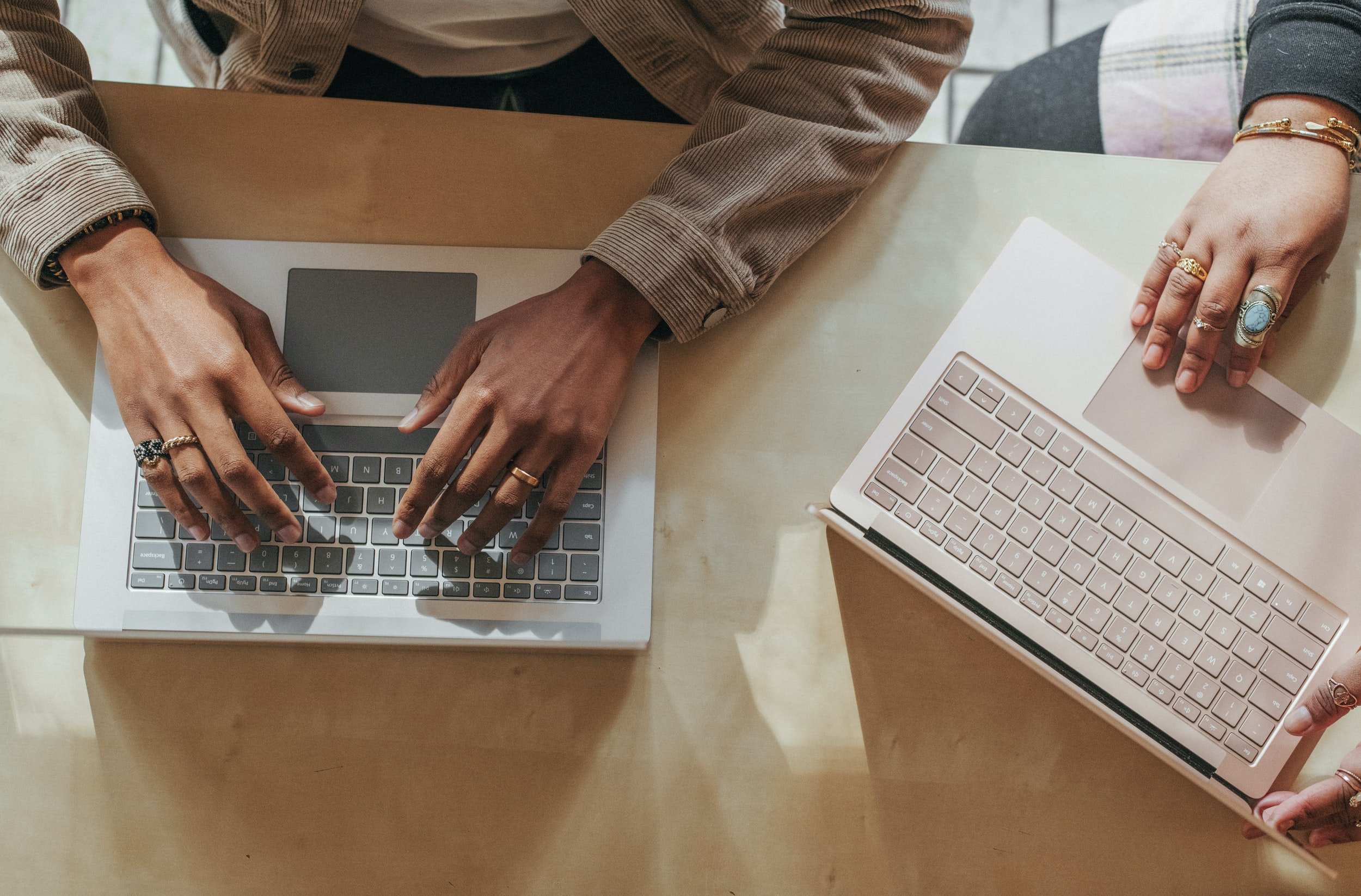 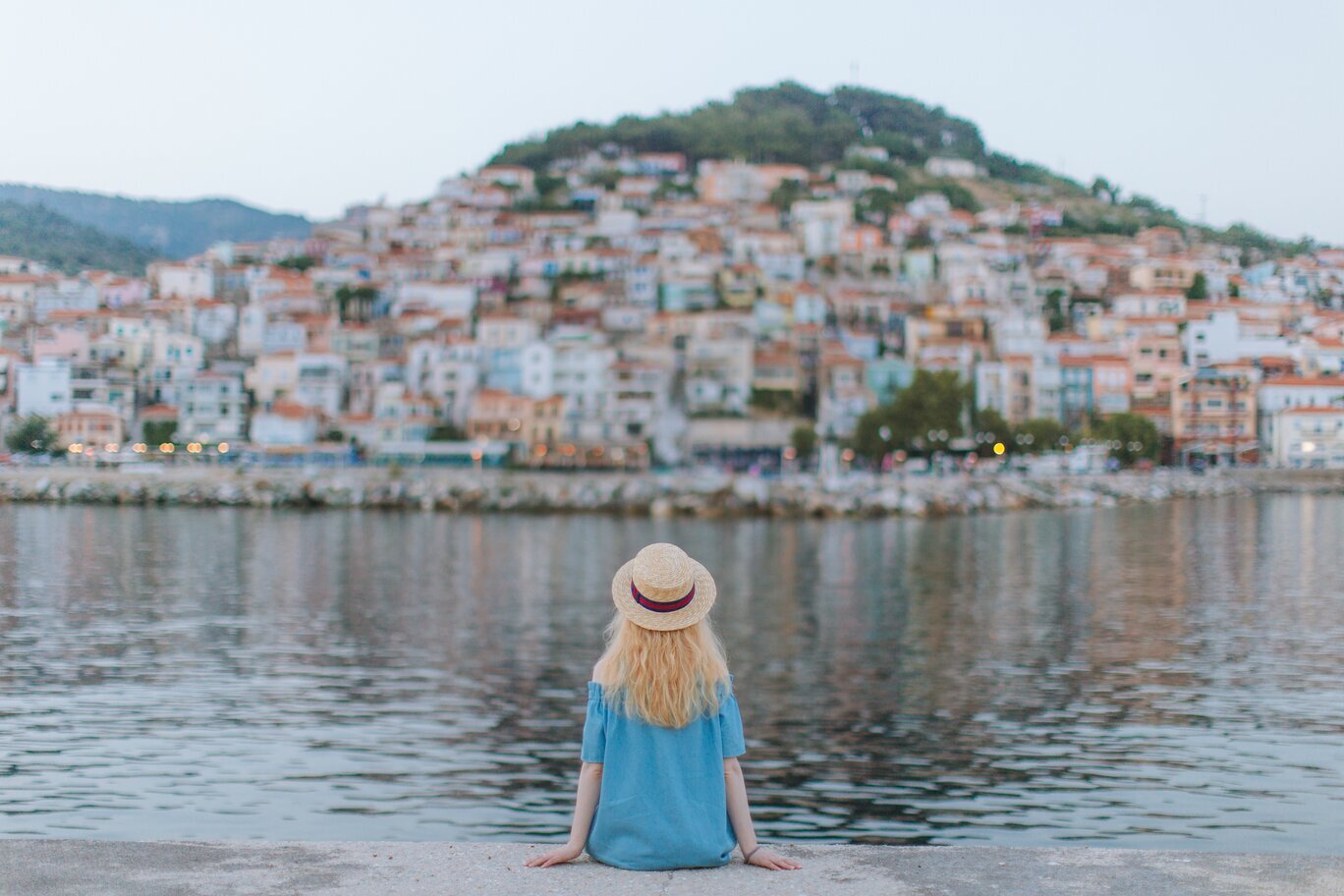 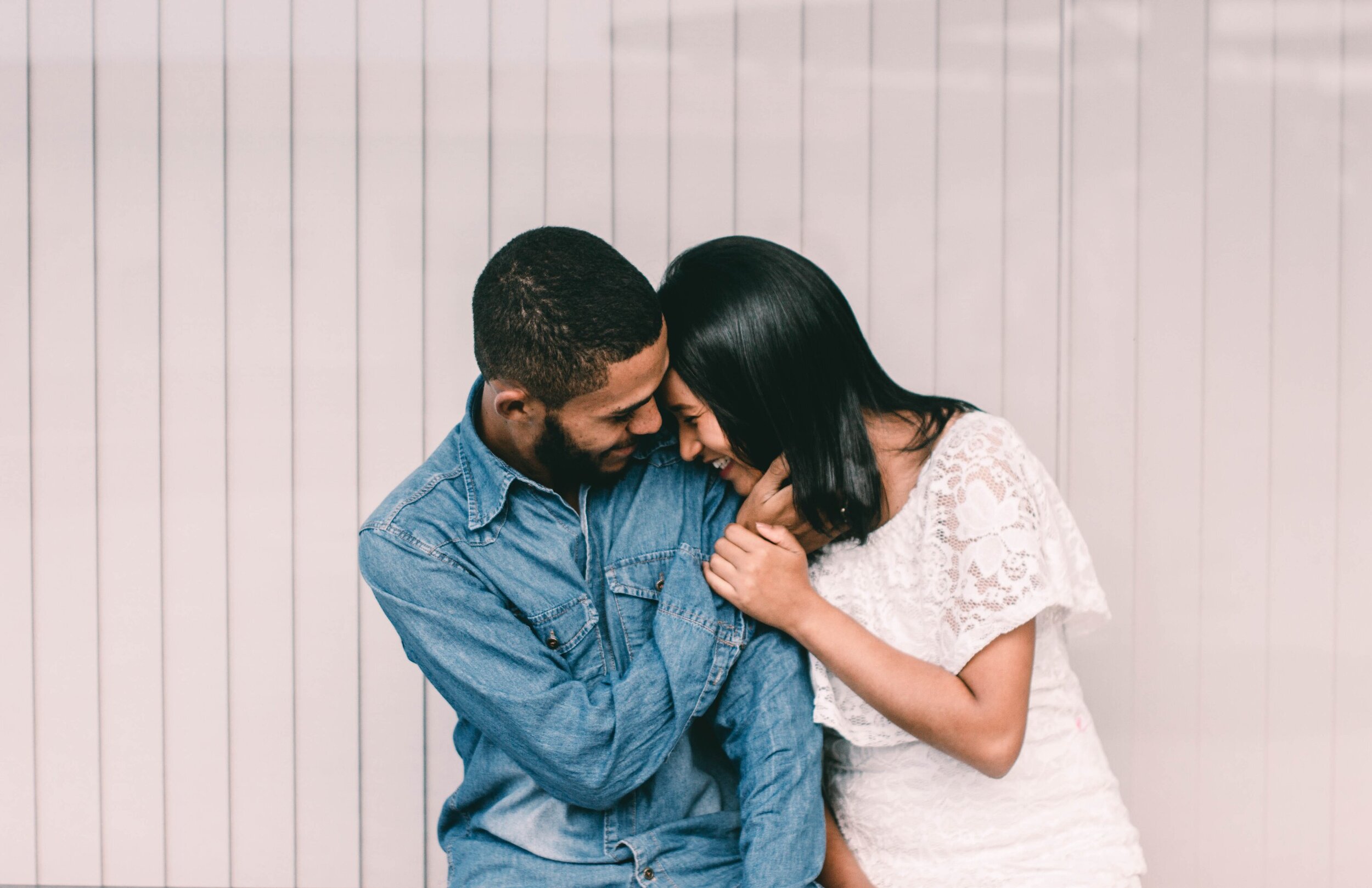 9 English Expressions to Talk About Dating 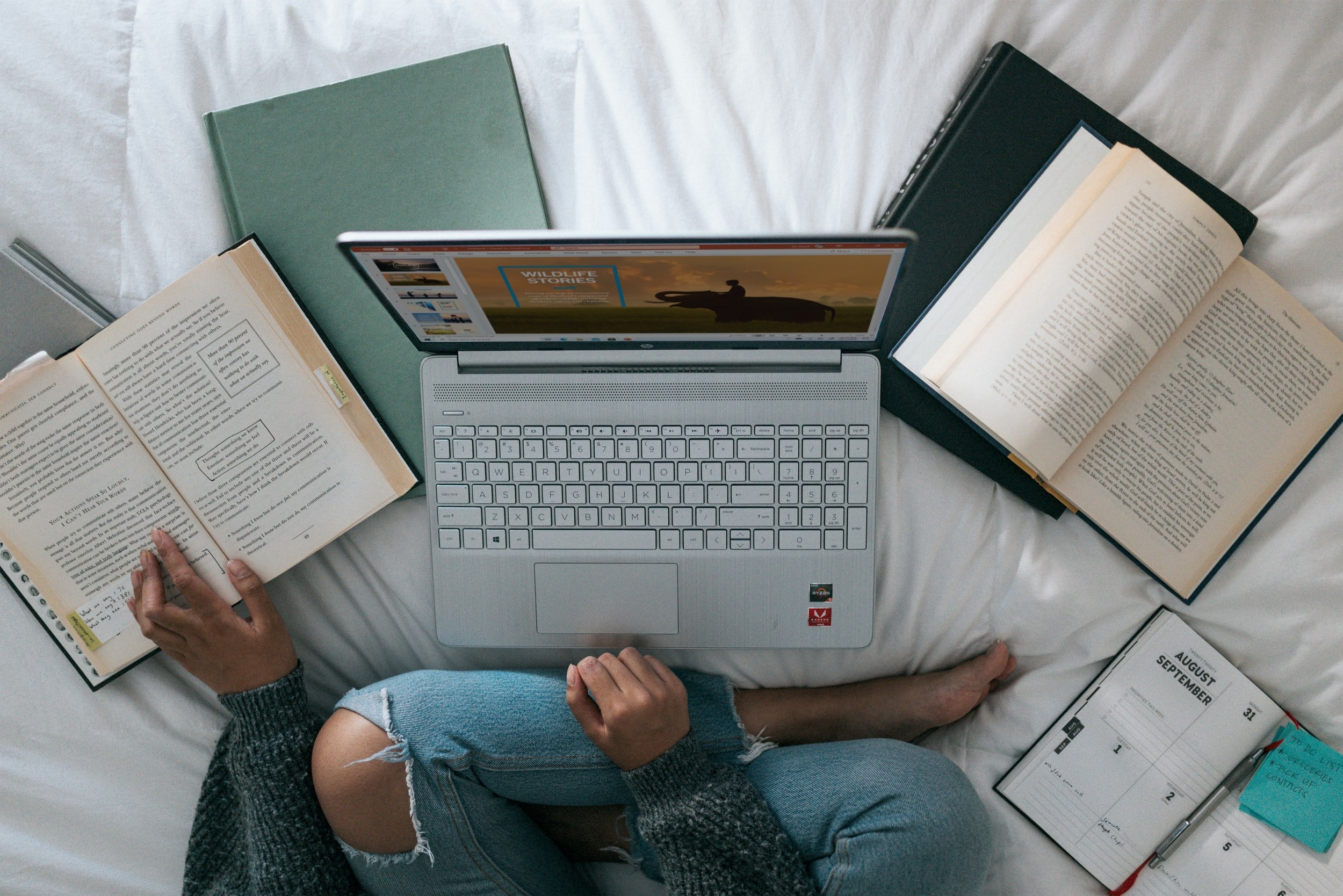 What Are Some Interesting Ways to Learn English Vocabulary? 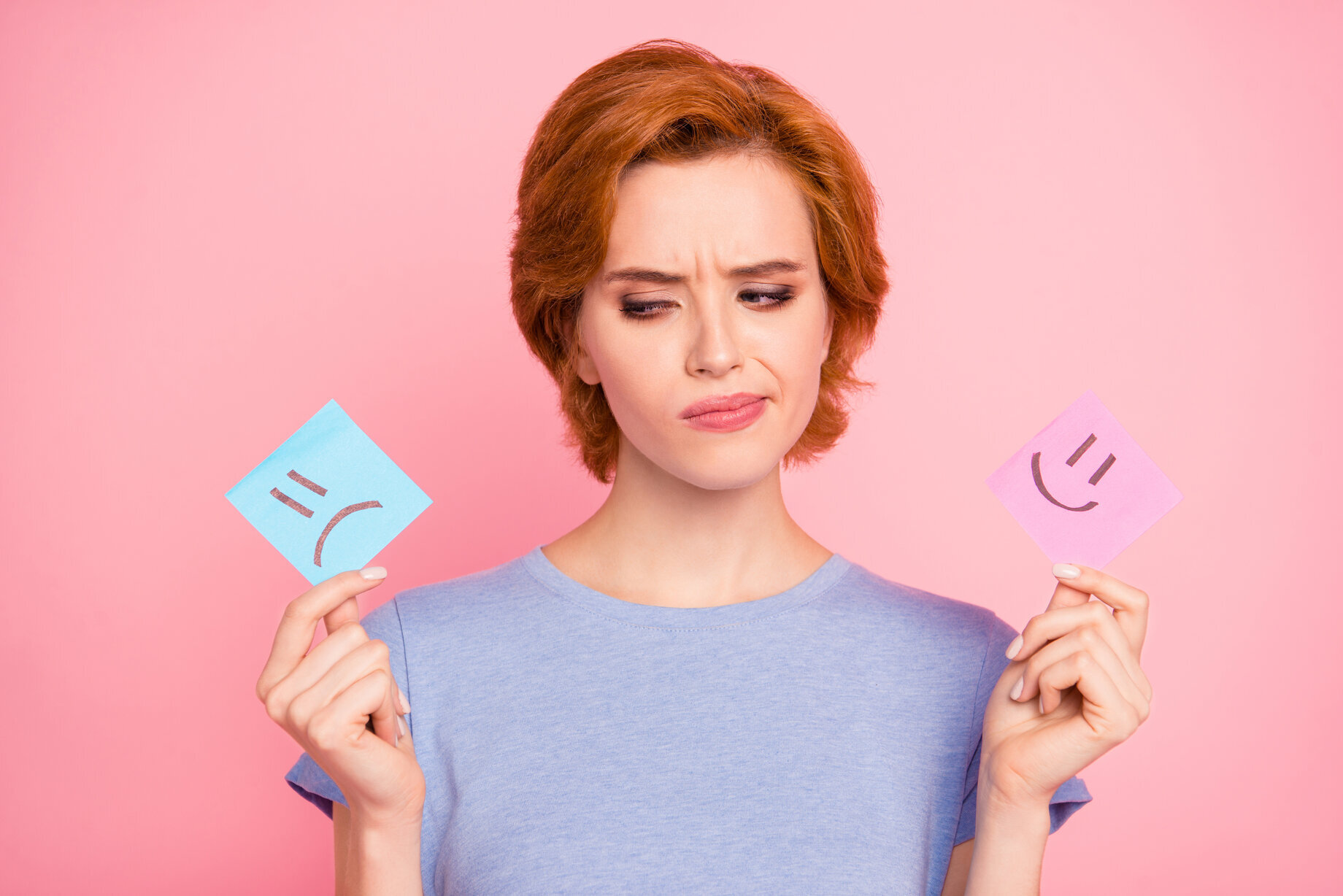 7 Adjectives to Describe Feelings, Moods and Reactions (with Worksheet) 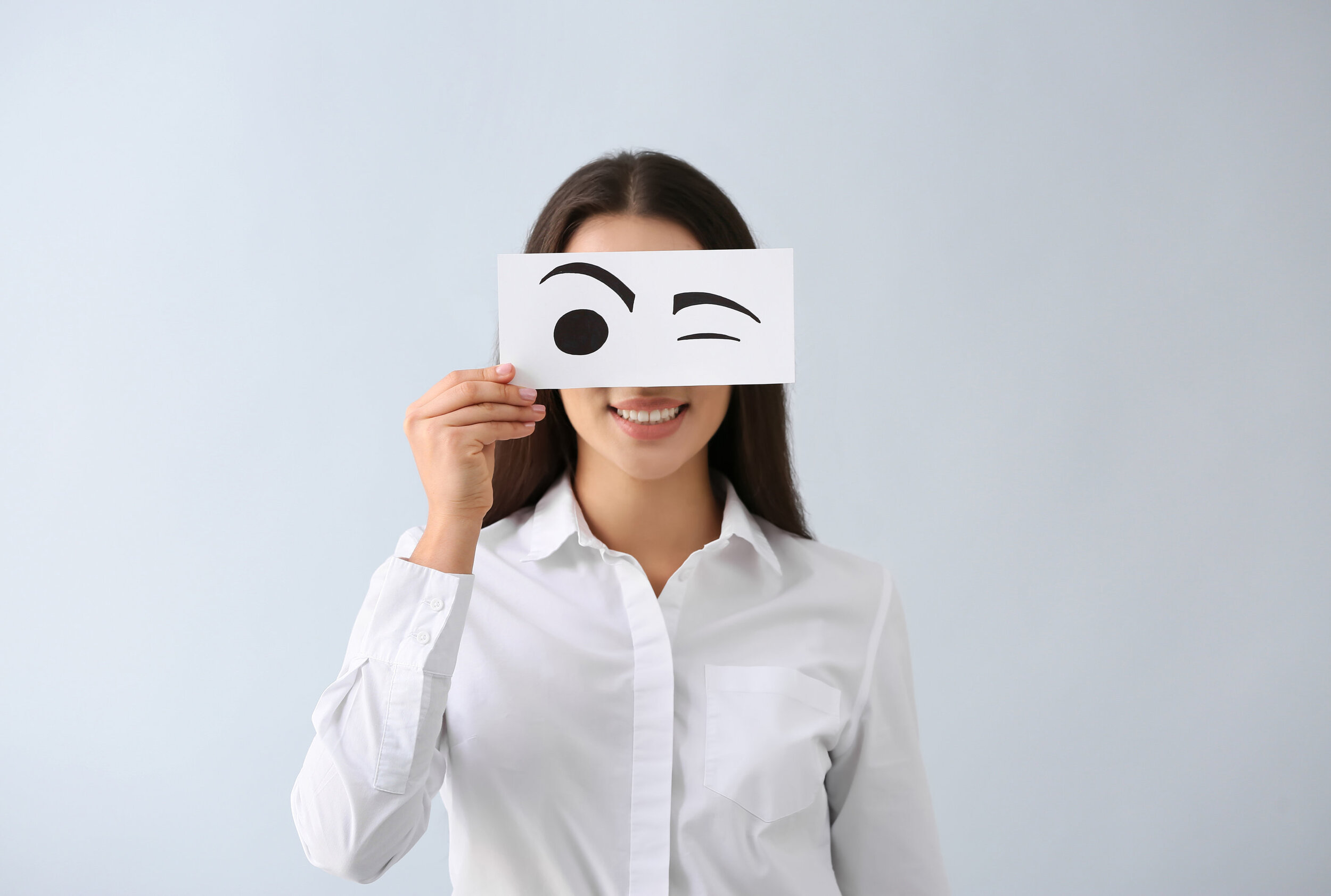 How to Find Your Personality in English With Phrasal Verbs, Expressions & Idioms 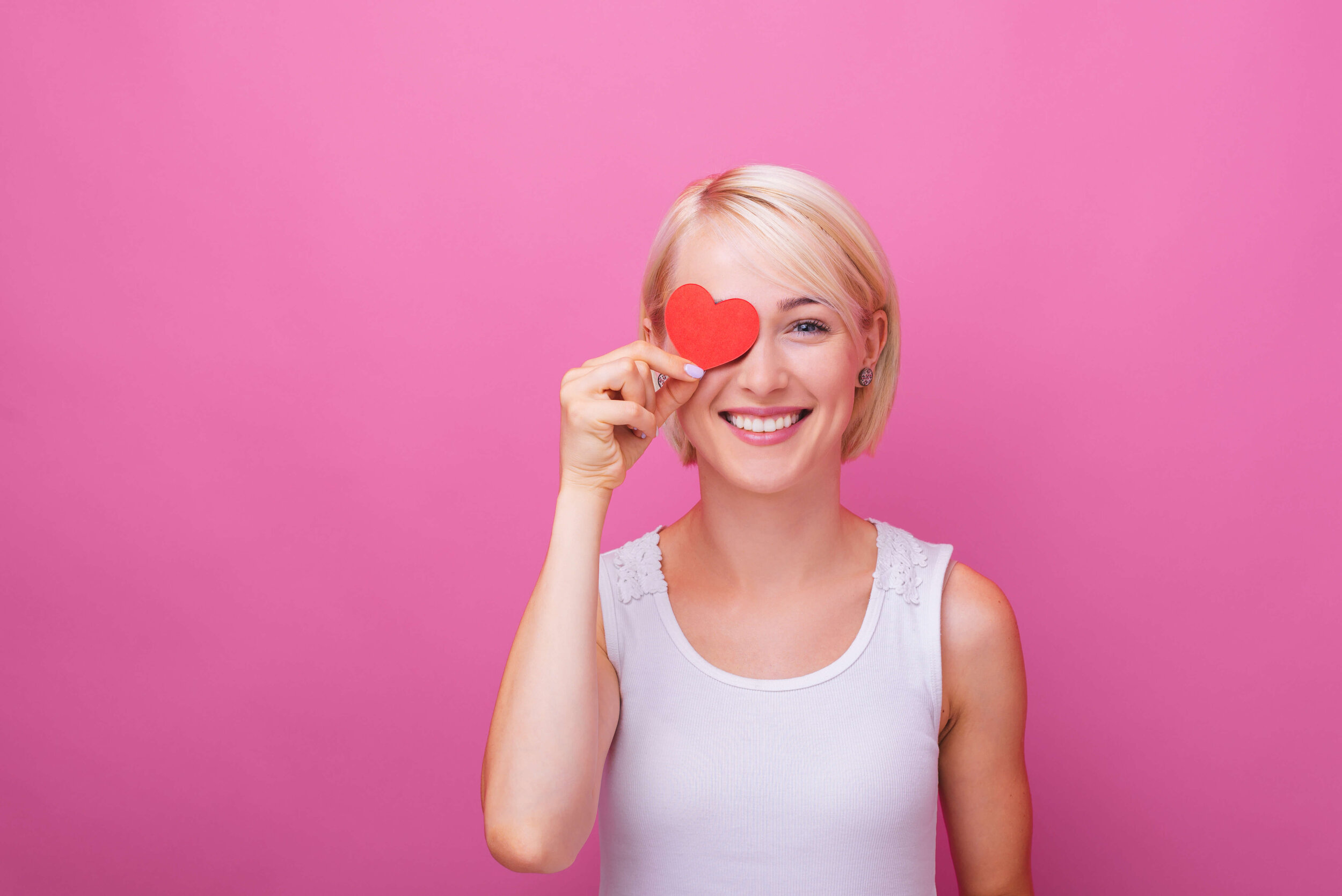 How to Flirt in English (Expressions, Phrases, and Idioms) 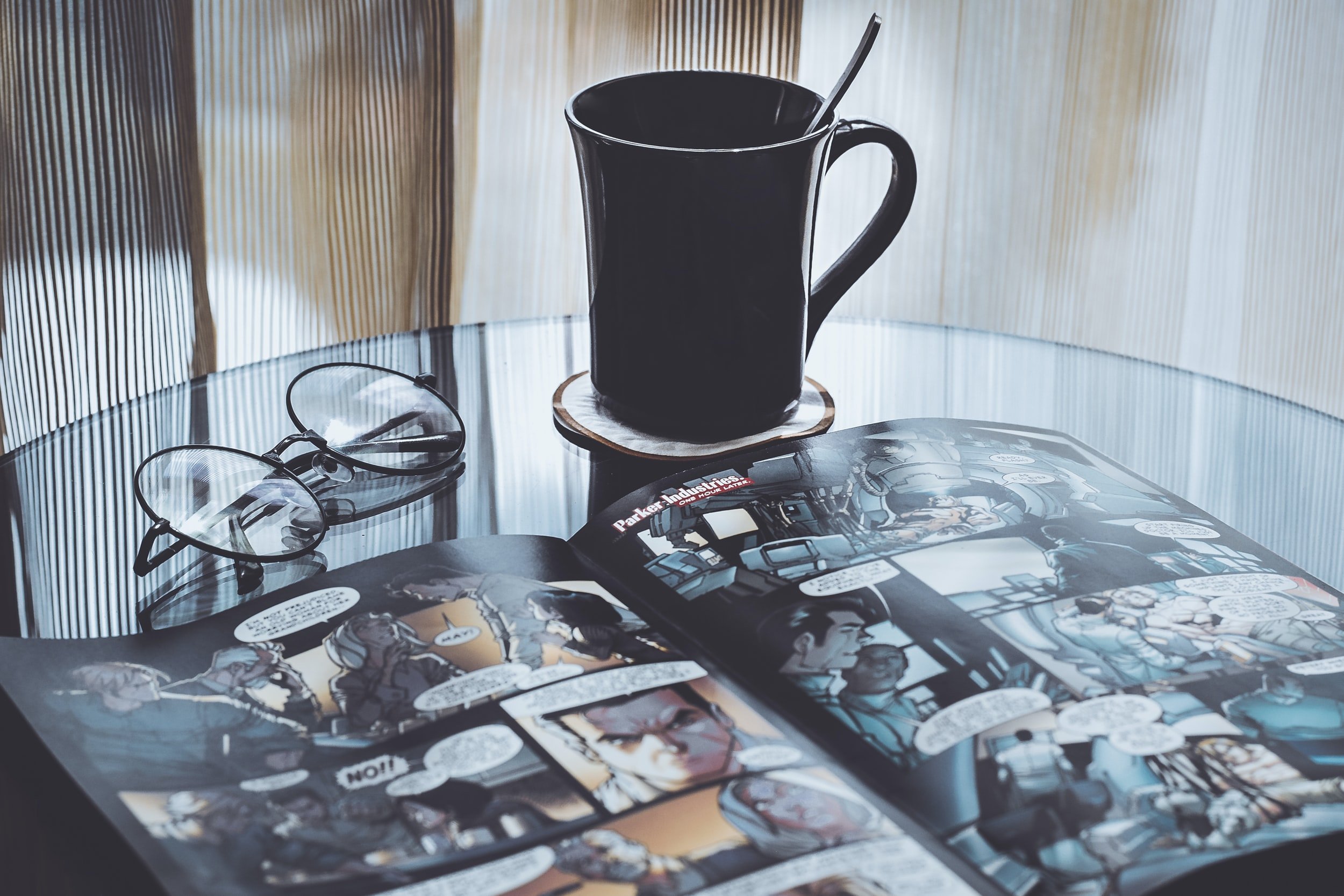 Want to Learn English Through Comics? 10 Fun Comics You Need to Read 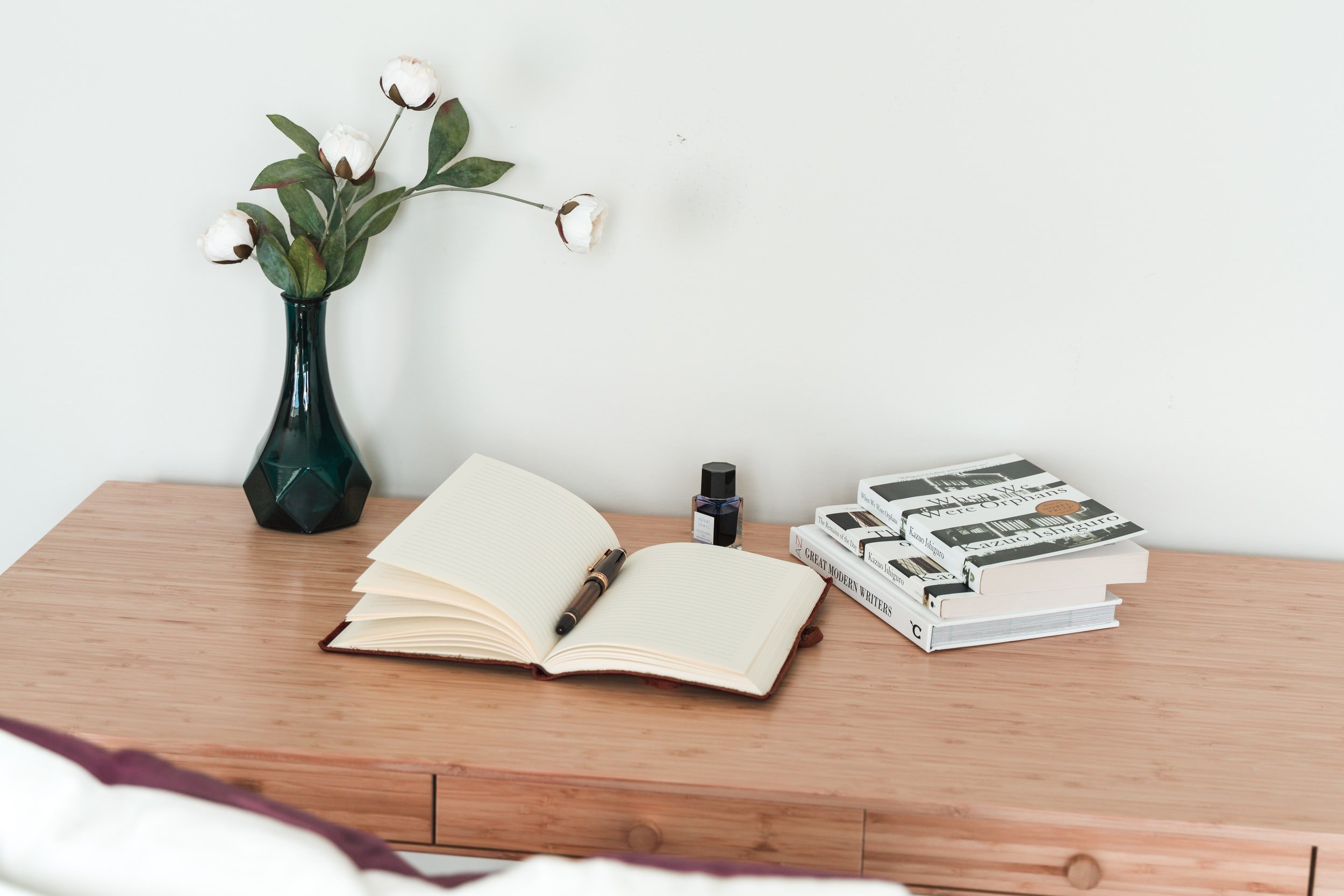 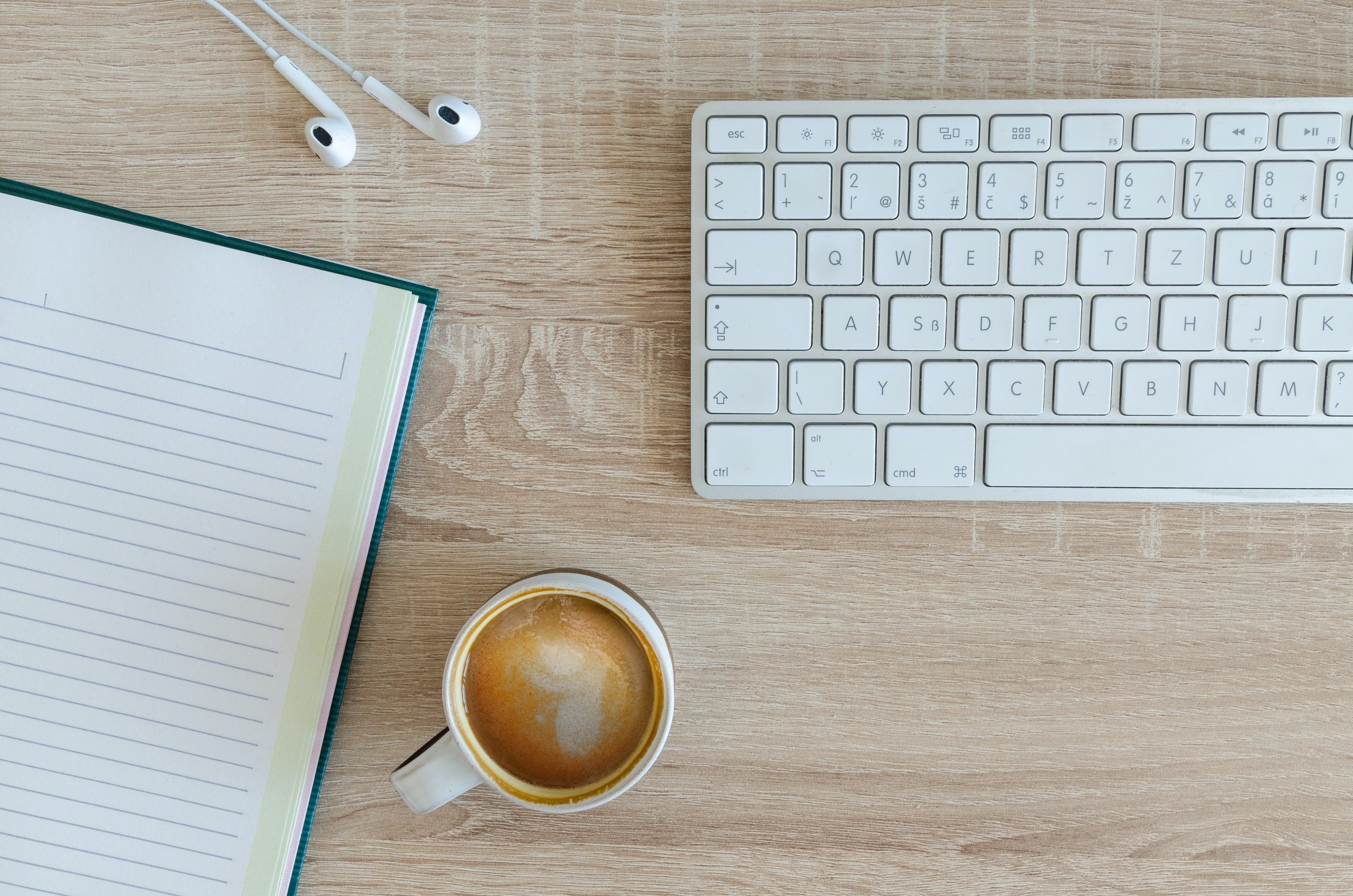 Let's Learn the Difference Between MAKE and DO (with Practice Exercises) 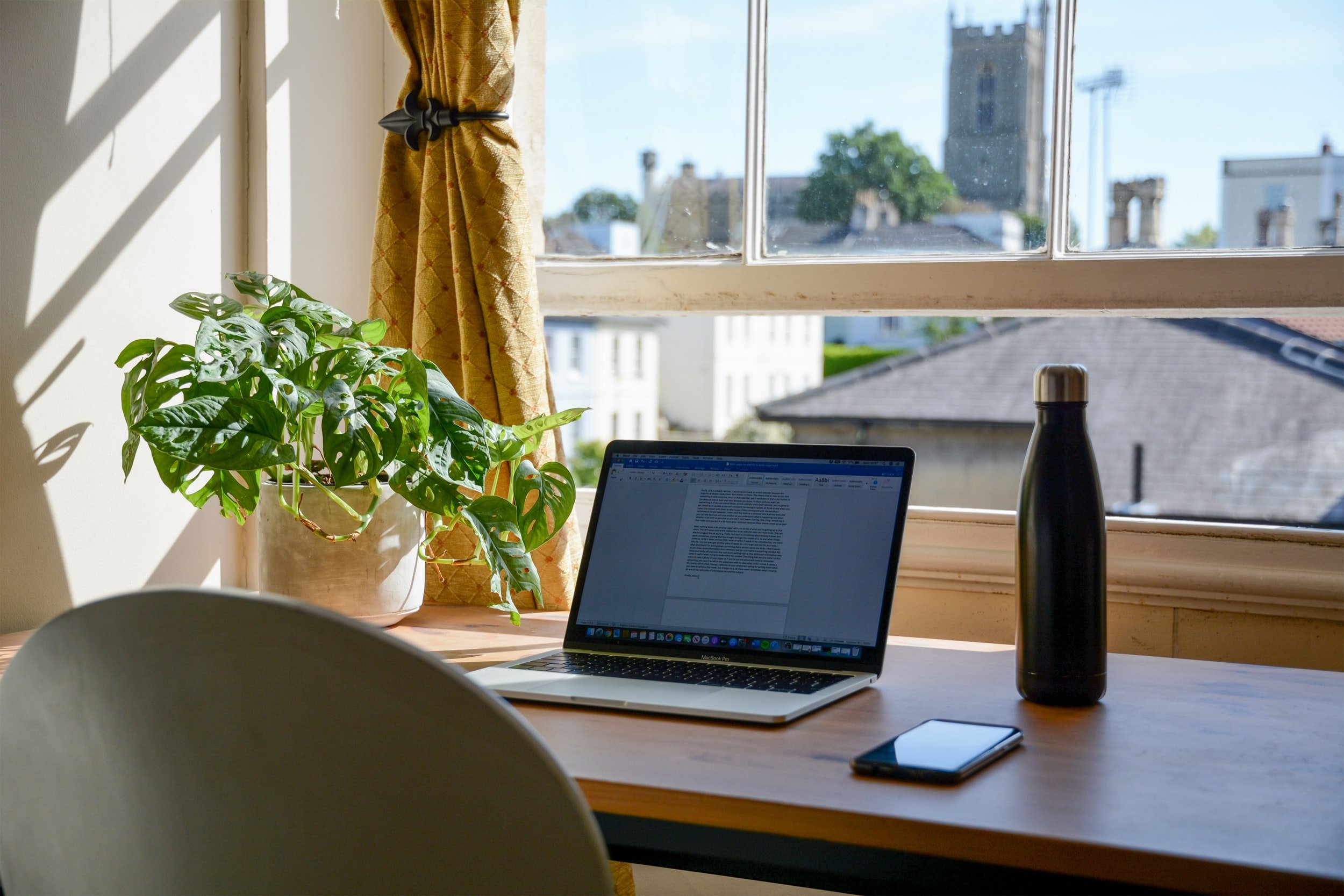