How to Use Phrasal Verbs in Sentences

If you aren’t comfortable with using phrasal verbs yet, that doesn’t make you bad at English. People will still understand what you mean if you use a verb that has the same meaning. But keep in mind that when you avoid using phrasal verbs, and instead use one-word alternatives, you may sound more reserved or formal than you’d like to.

Now here’s the big reason why you might be afraid of using phrasal verbs: You’re scared to use the wrong one.

And that makes a lot of sense! It can be easy to confuse them sometimes. For example, if you say you “I threw the trash up” instead of “I threw the trash out” last night, you might get some interesting reactions from your English speaking friends.

When an English learner makes this kind of mistake and feels embarrassed about it, they usually take one of two paths: 1) They decide to forget trying to use phrasal verbs because they’re too complicated, or 2) They decide they need to practice using phrasal verbs in sentences, but they don’t know how.

How can you use phrasal verbs in sentences correctly and avoid making mistakes with them?

You can take it in five steps, one step at a time, which is what we’ll talk about today:

We’ve written a lot about phrasal verbs because we know how important they are! So, we’ve talked a lot about the right way to learn them. There are lots of different strategies you can use to help you learn them, but here are a couple of quick suggestions:

1. Group them by the particle instead of the verb.

The particle is the second part of the phrasal verb such as out, up, in, or on. Grouping them by verbs such as “get” will confuse you because the verbs “get up” and “get into” may sound the same, but they have very different meanings, and it’s much harder to guess what they mean based on the verb. The particle, on the other hand, can give you some clue as to the meaning of the verb if you’re reading it or hearing it for the first time.

2. Group them by subject or theme.

Also, try to learn them in groups of five to seven. Putting phrasal verbs together by theme will help you to memorize them even better because of the associations this will create in your mind. And if that theme or subject means something to you emotionally, that’s even better!

Ask yourself: Is it Separable or Inseparable?

Take the separable phrasal verb plug in, for example. We can say,

I forgot to plug in the toaster.

I forgot to plug the toaster in.

Did you notice how the structure of the sentence changed in both cases?

Sometimes you can figure out if a phrasal verb is separable or inseparable from memory and by trying out both options. But if you can’t, I suggest looking it up in a dictionary or on Phrasal Verb Demon.

How to use Phrasal Verbs in Declarative Sentences

I’ve mentioned in another grammar post that English is a S + V + O (Subject + Verb + Object) language. This means that in a basic statement in English - or a declarative sentence - we have to start with the subject, then the verb, then the object.

To illustrate this, let’s look at the separable phrasal verb heat up. We heat something up when we take something that has already been cooked out of the freezer or refrigerator and put it in the microwave or oven to make it hot again. So, we can say,

We have the subject I, the verb heated up, and the object the leftovers. But what happens when the phrasal verb is separable?

In this example, the object goes between the words heated and up. Both sentences are correct and possible, and in this case, you can use both.

Watch out for prepositional phrases!

You’ll want to pay attention when you use a phrasal verb with a prepositional phrase talking about a place or location, such as on the wall or on the table. If you put them together in the same sentence, you’ll want to be really careful with your structure. So, take a look at this example,

If you want to use the prepositional phrase on the wall, you should make sure that the word painting goes between hang and up. If you don’t, you’ll get a confusing sentence, like

It’s hard to figure out what this sentence means, right? Is the painting already on the wall? Are you going to hang it up again? To make it less confusing, you can also say,

We can, but we don’t need to use up because we know exactly where the painting is going: on the wall.

Here are some other examples of what I mean:

A note about phrasal verbs in formal or academic writing

Part of the reason phrasal verbs can make you sound more natural is that they are often (but not always!) considered more informal. This doesn’t mean that phrasal verbs have no place in academic writing, but if you want to use a phrasal verb in academic or business writing, you should just be a bit more careful.

The truth is that we use phrasal verbs all the time in work and business contexts because they make communication more efficient. We use verbs like reach out, point out, fit in, and work out all the time.

So, here’s the important thing to keep in mind: Ending a sentence on a preposition is generally considered a bad practice in academic or formal writing. Make sure, then, that you know your audience, and that you can avoid using a phrasal verb without an object at the end of the sentence if possible.

How to Use Phrasal Verbs in Questions

Yes or no questions

We call them yes or no questions because they only have two answers, of course: yes or no. Depending on the tense of the question - whether it’s in the present, future, present perfect, or present continuous, for example - these types of questions often start with a linking verb, like are, will, or, did, do, or have. In the examples below, you’ll see two different options for questions using a separable phrasal verb:

Wh- questions begin with words like who, what, where, when, why, and how, and then, like yes or no questions they are followed by a linking verb:

Choice questions, which are also called either/or questions, ask the responder - the person answering the question - to make a choice. We often start these questions with a linking verb like do or a modal verb like should if we’re asking for a suggestion.

With a choice question, we can offer two completely different options, like doing one thing or doing another. But we can also offer the choice between doing something or not doing something, and in this case, we usually end the question with or not? So, how do phrasal verbs fit in to these kinds of questions?

How to Use Phrasal Verbs in Commands

Remember what I said earlier about using personal pronouns with phrasal verbs? Well, it definitely applies to commands.

When we structure a command, the subject is implied, so we don’t have to mention it. The subject is always you or you all. So, that just leaves us with the verb and the object, as in,

But, when we use commands, we often use them with personal pronouns:

How to Phrasal Verbs in the Passive Voice

If you need a little review about the passive voice, remember that in this structure, the object of the sentence becomes the subject:

You should definitely check out our post about the passive voice if you need a list of phrasal verbs that we often use in this structure.

And, unlike the other sentence forms we mentioned, you’ll find that we don’t separate phrasal verbs in the passive voice because we always put the object at the beginning. So, we can say,

Put the words in the right order. 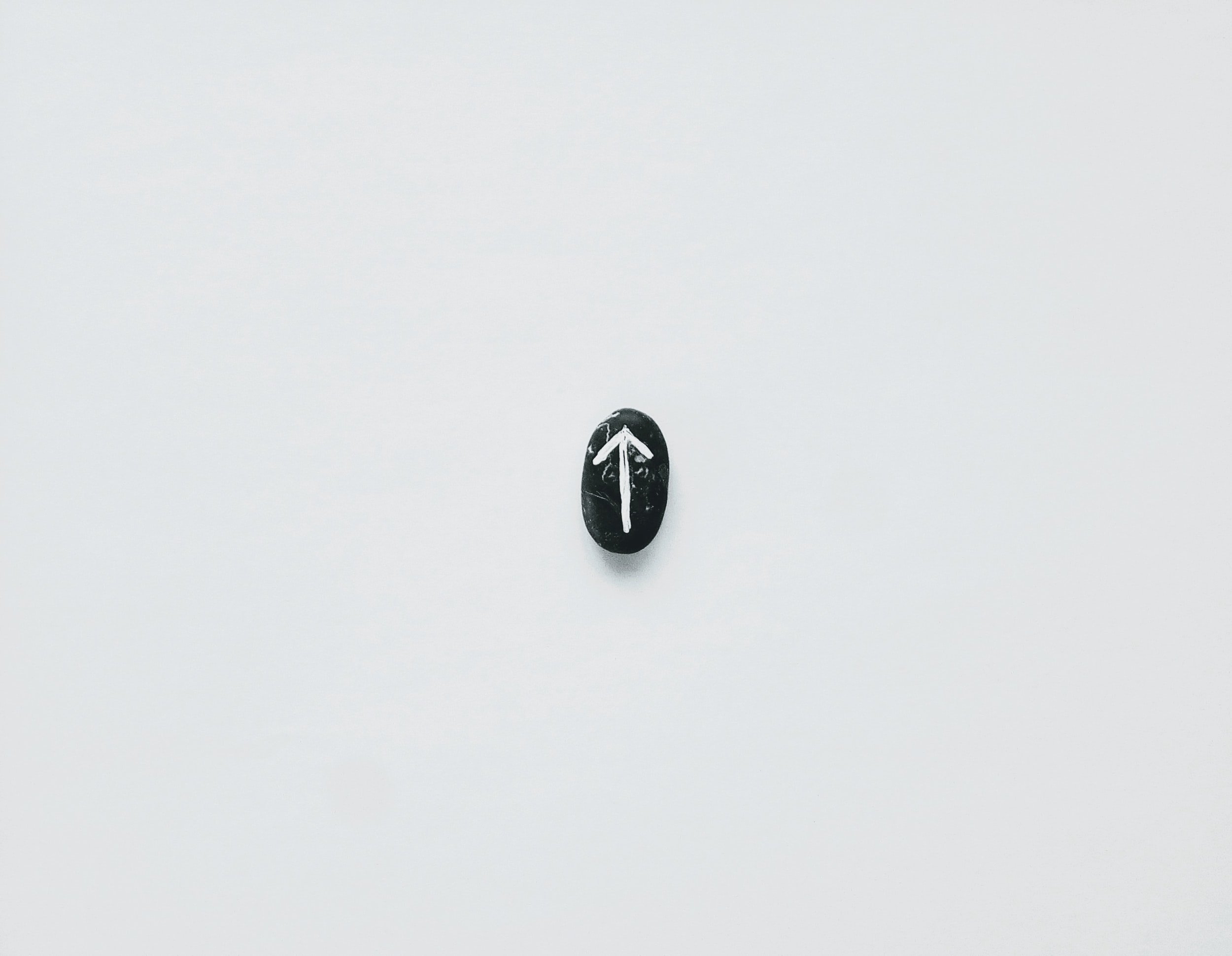 12 Phrasal Verbs With UP: A Better Way to Learn! 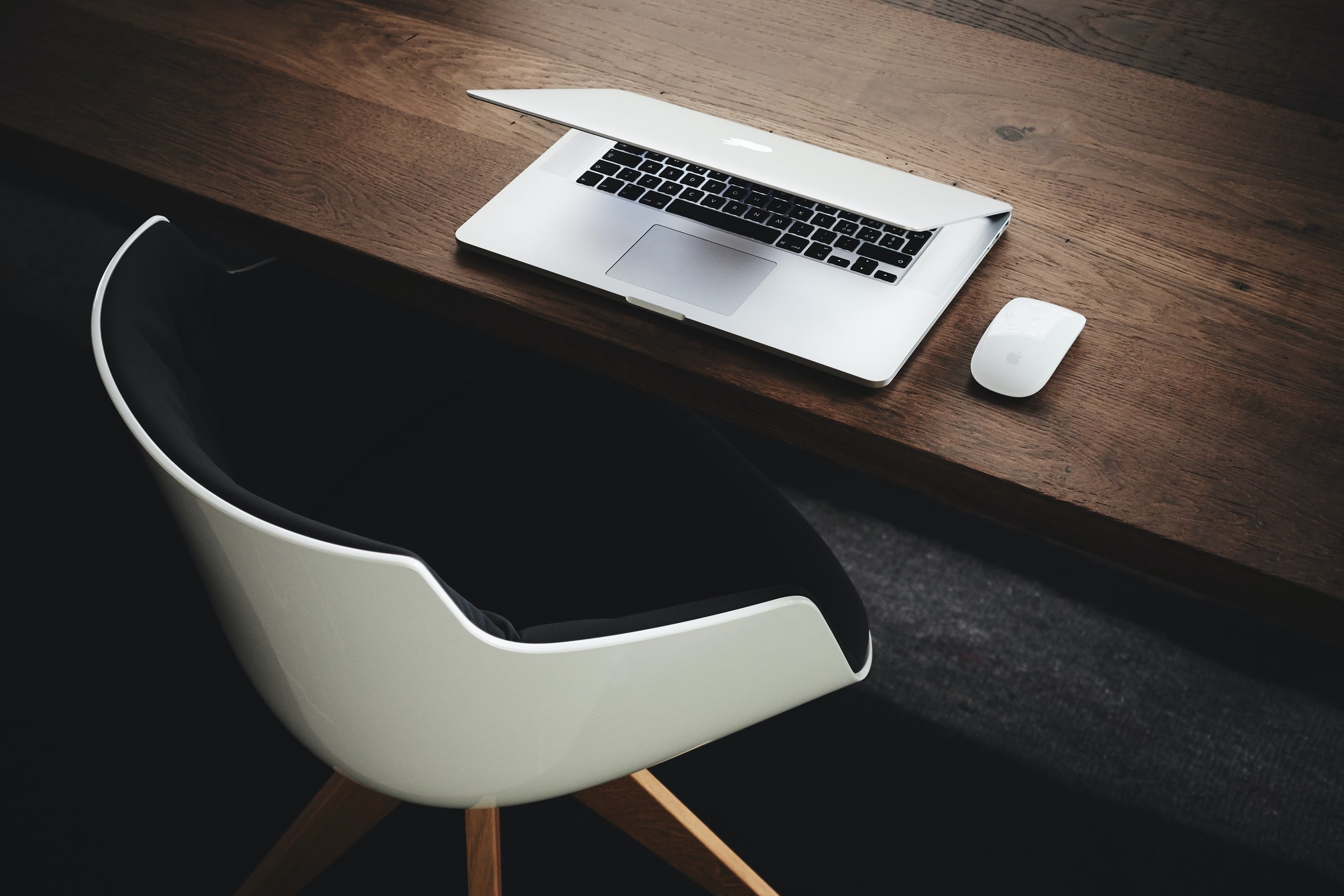 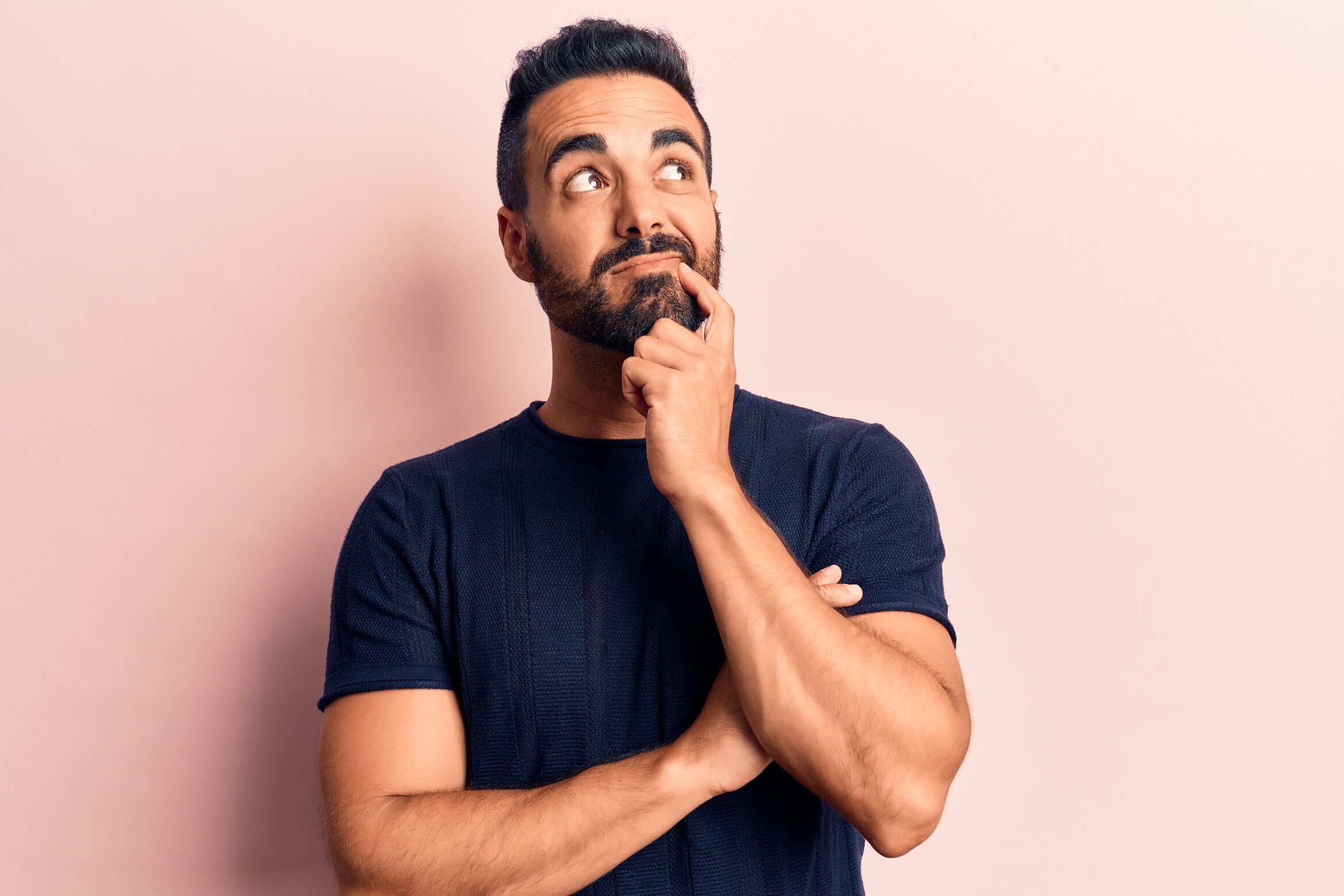 How to Use Phrasal Verbs in Sentences 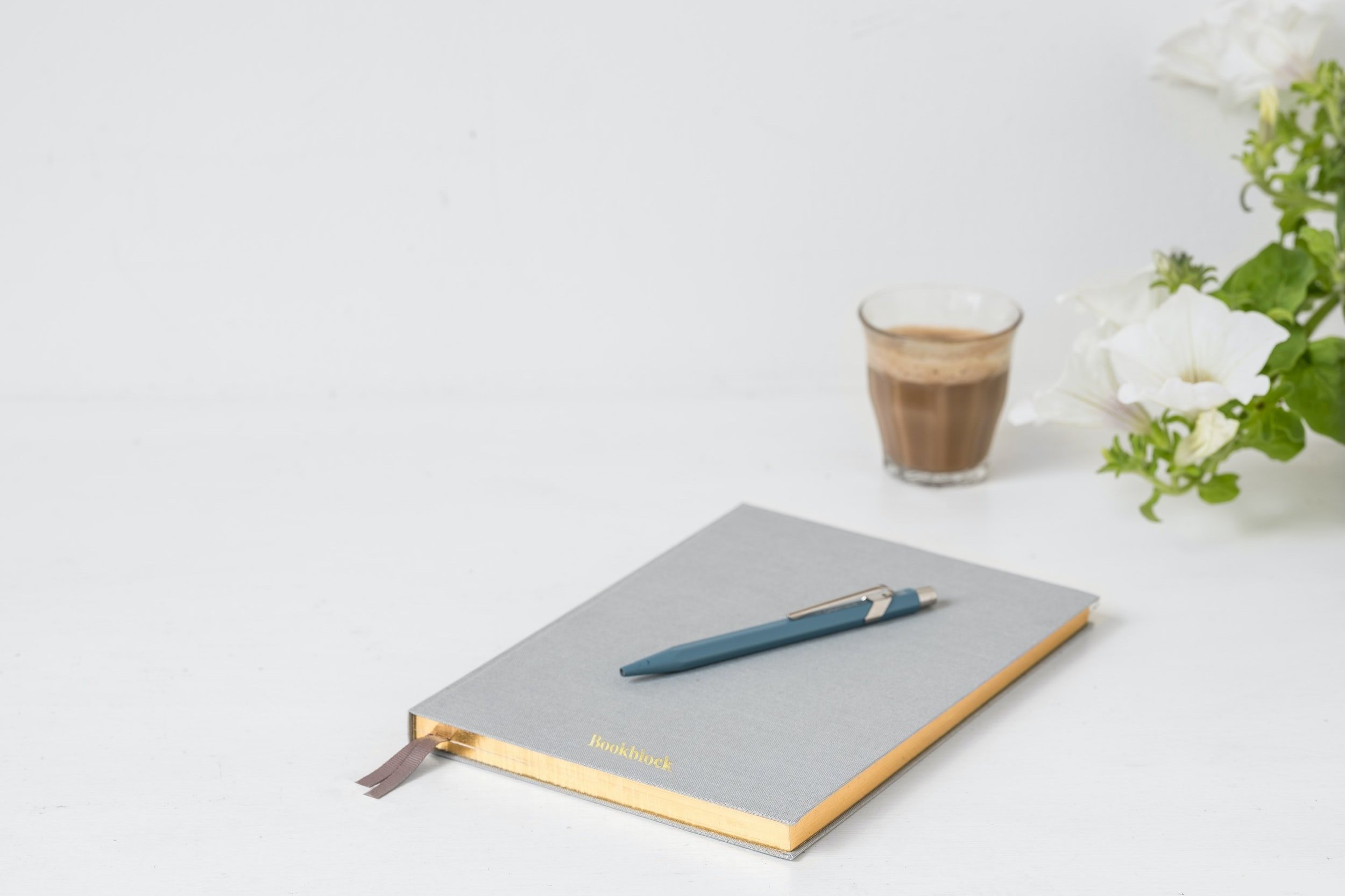 Why Are Phrasal Verbs Important? 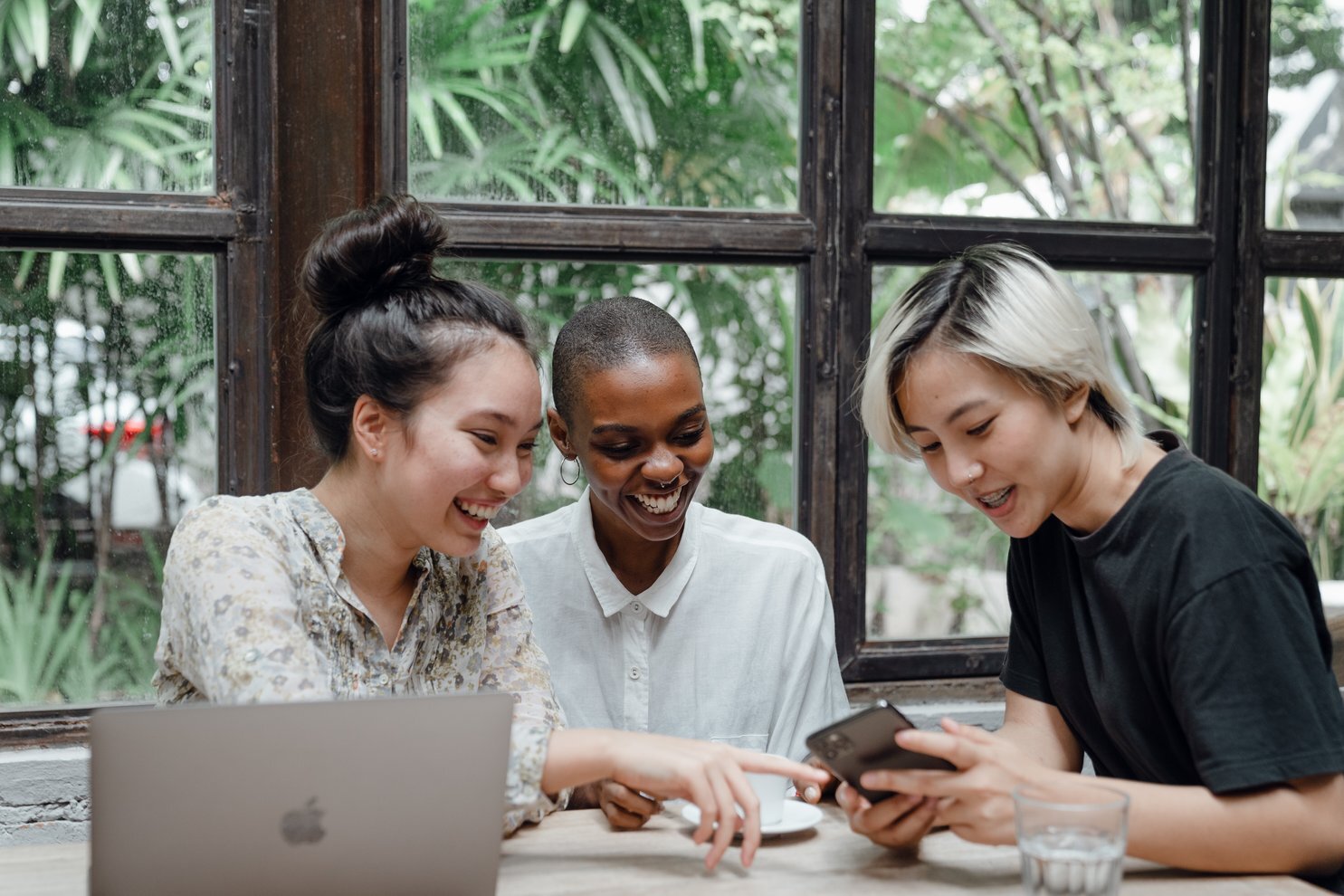 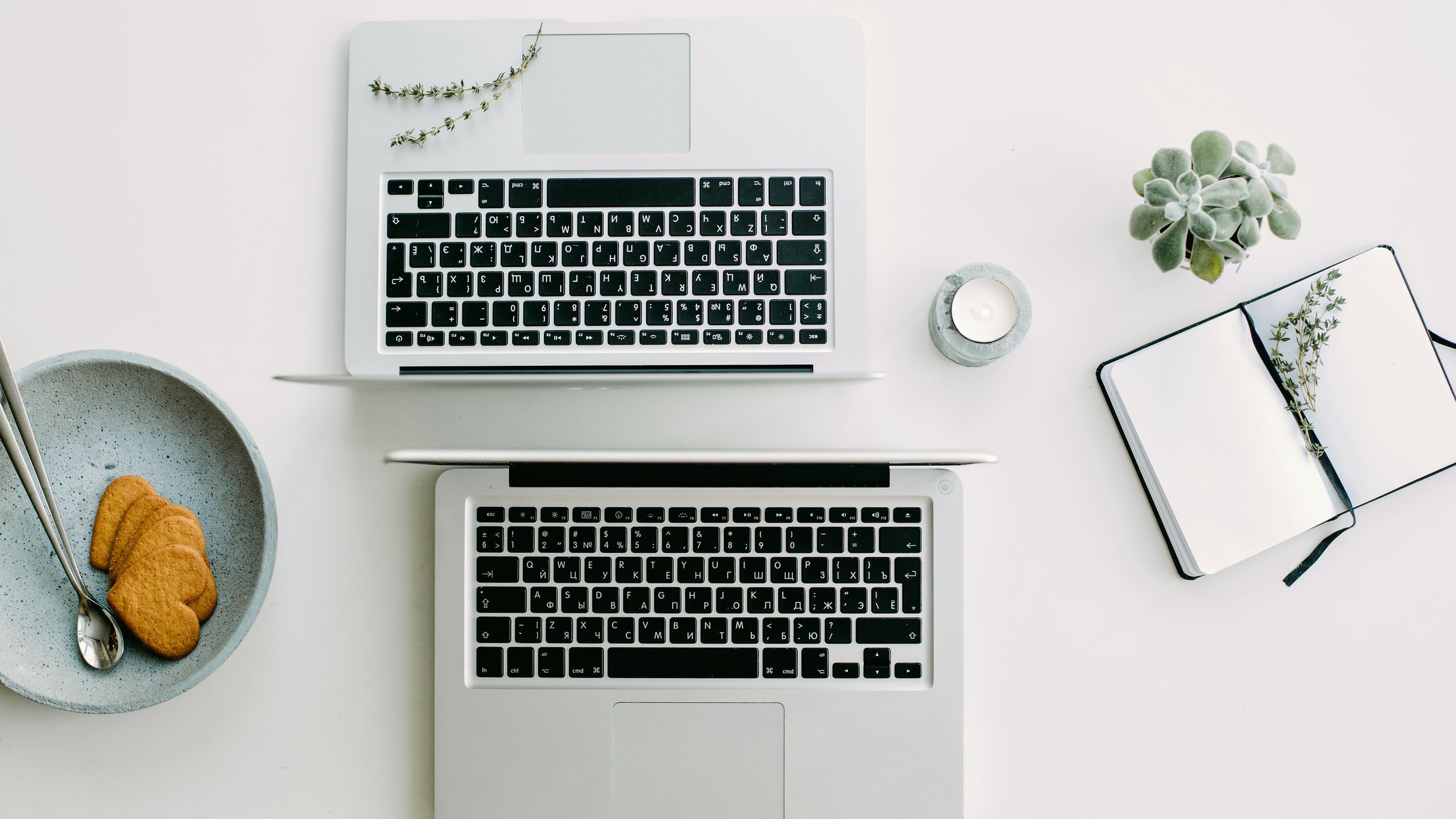 How to Use the Phrasal Verb SHAKE OFF 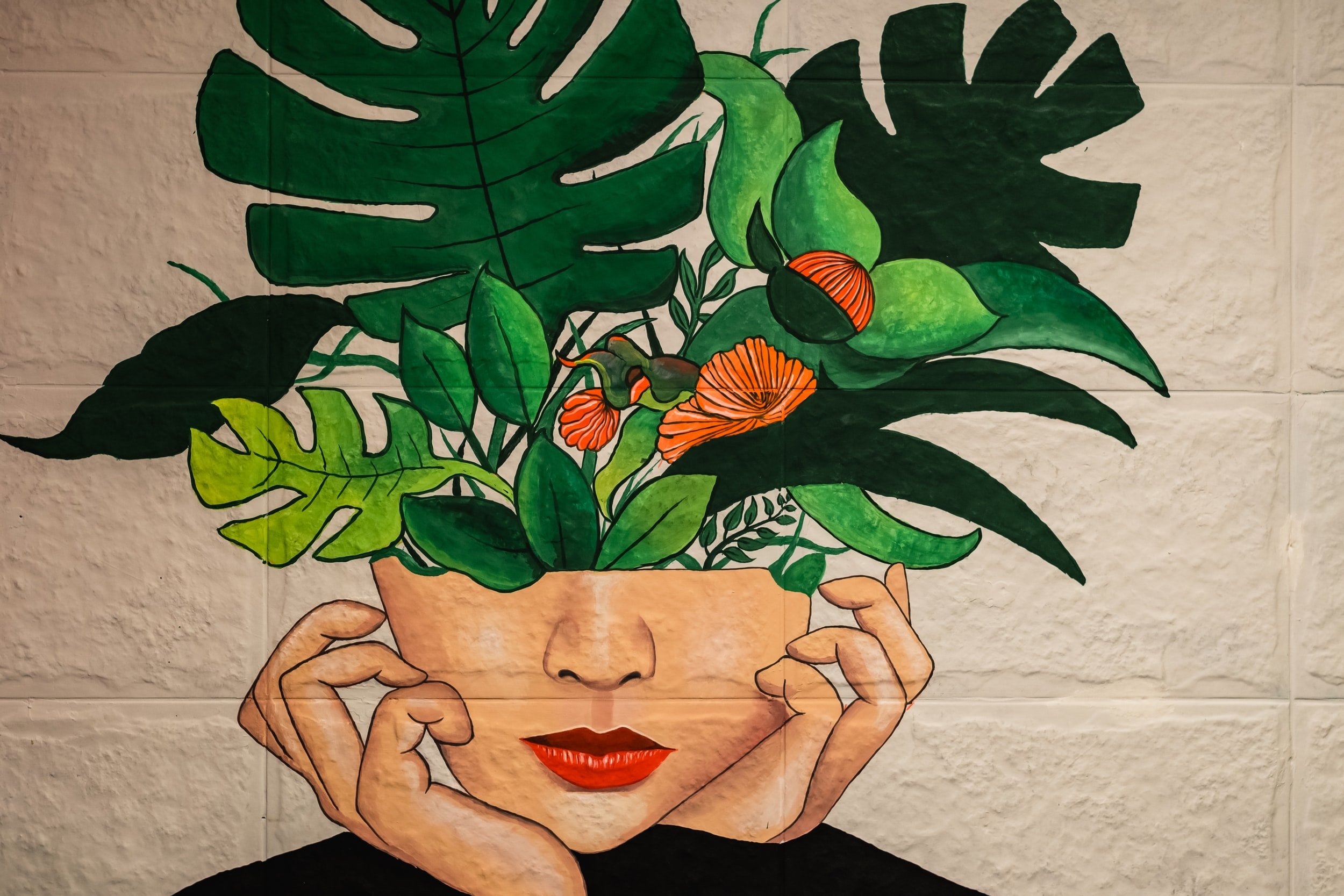 How to Use the Phrasal Verb GROW OUT OF 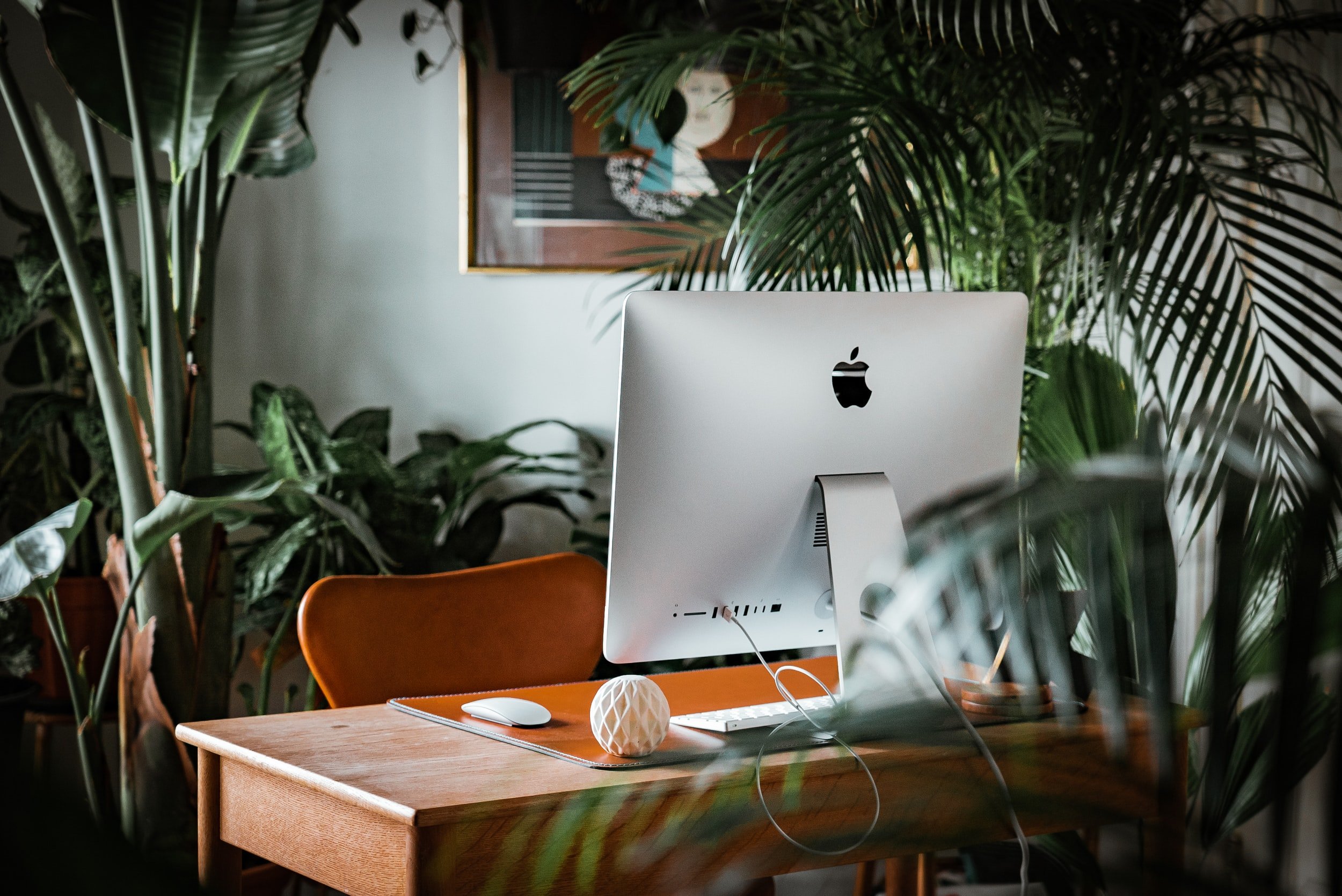 How to Use the Phrasal Verb BACK UP 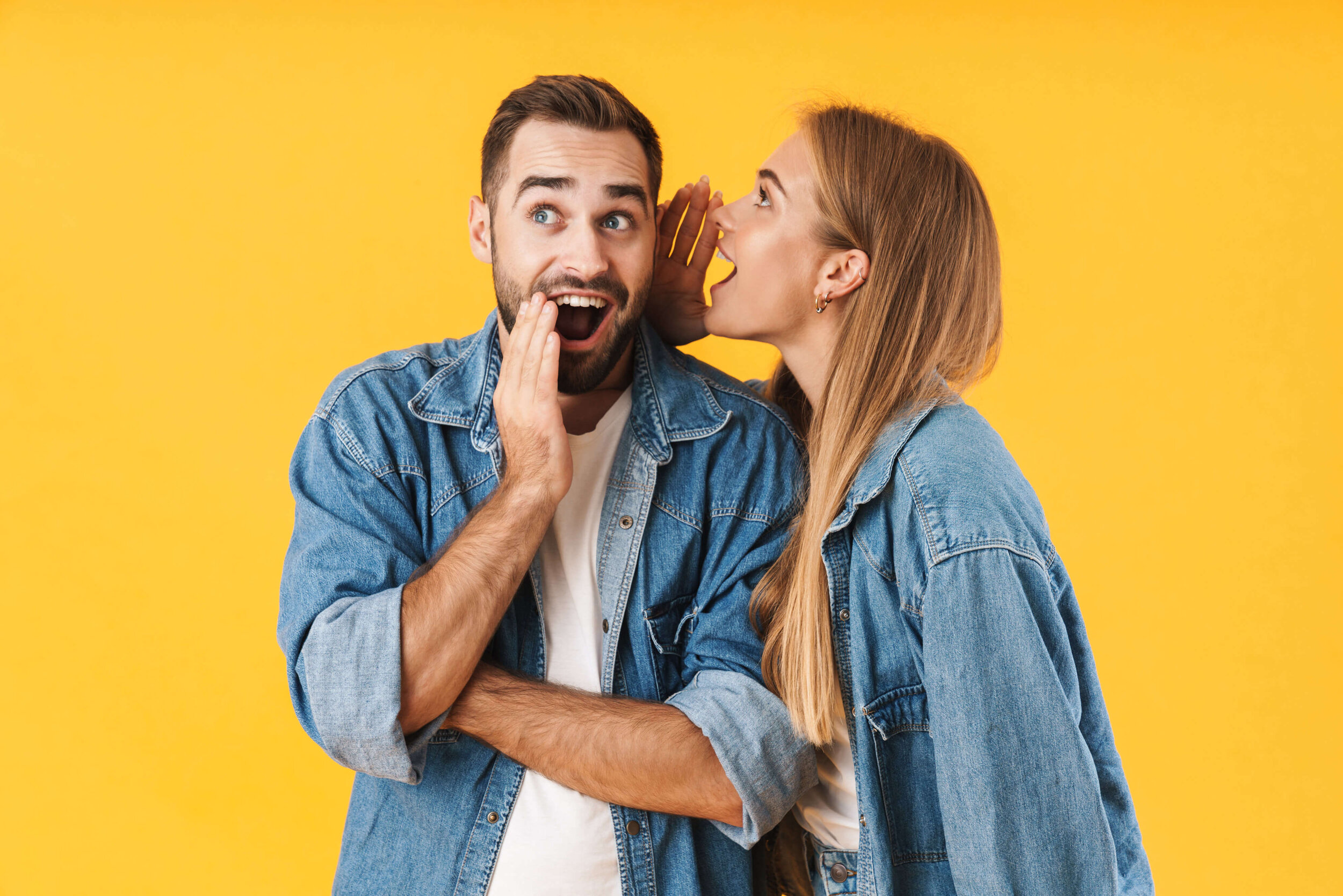 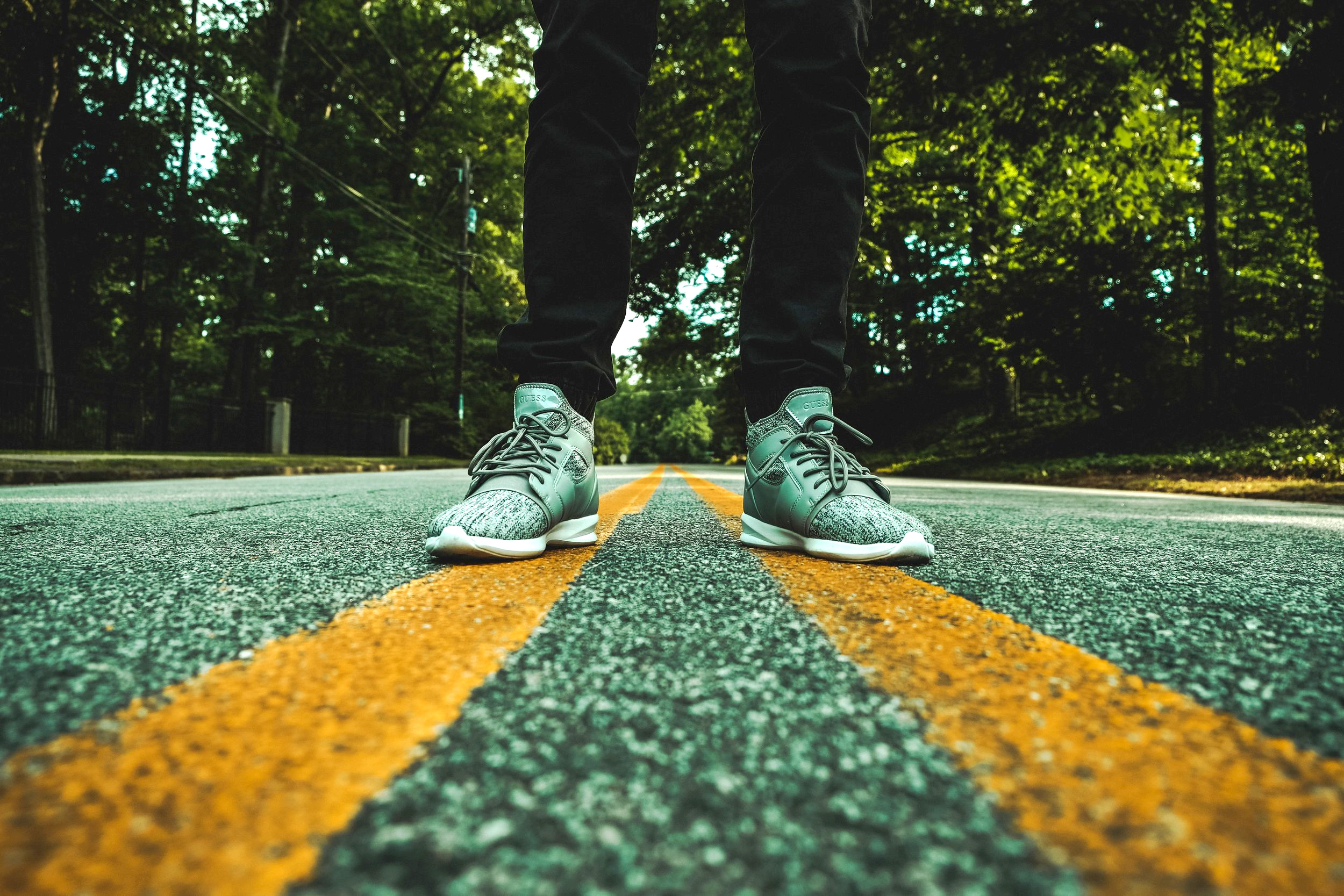 How to Use the Phrasal Verb GET OVER 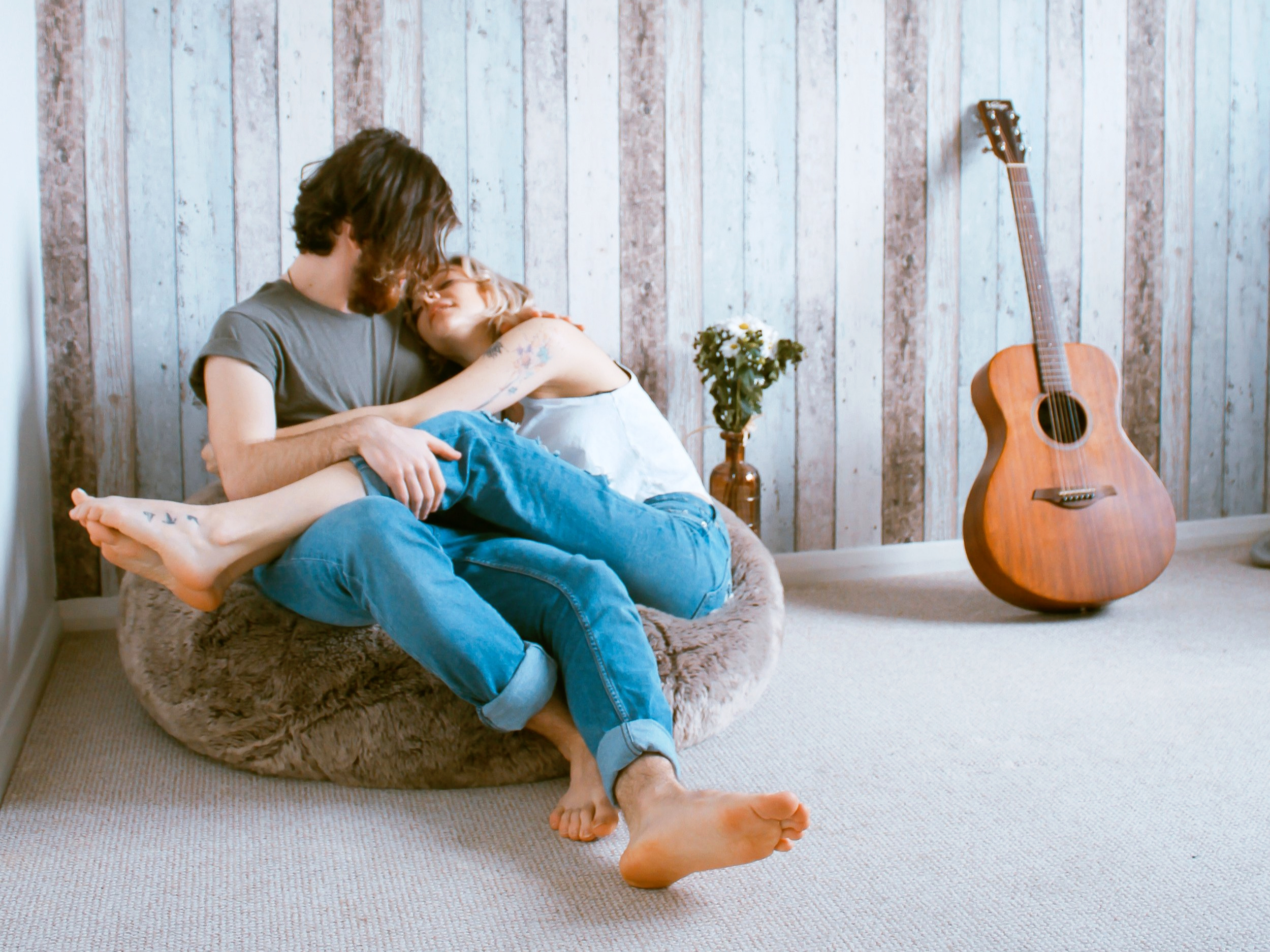 7 Phrasal Verbs to Talk About Love and Relationships 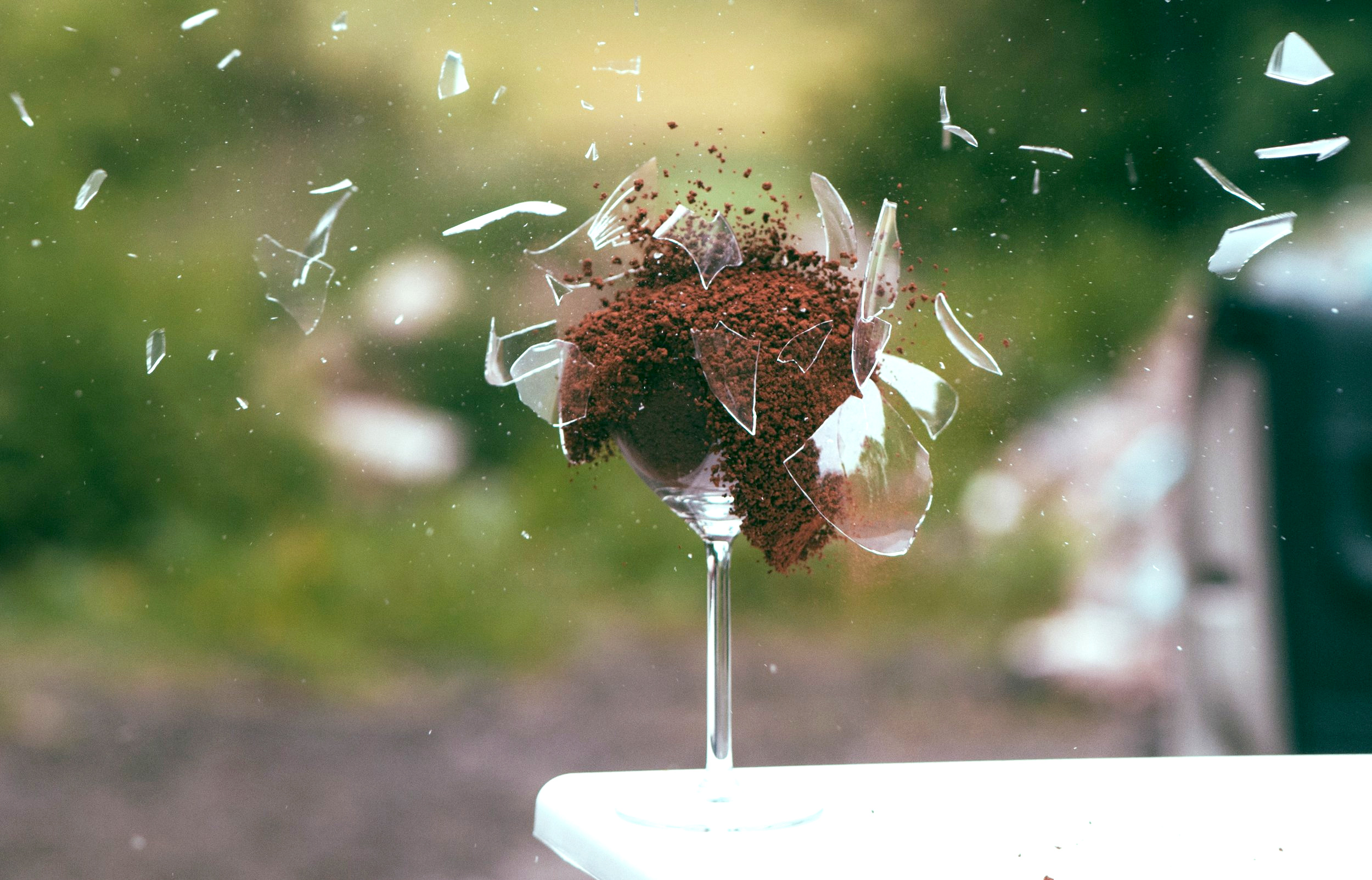